Flight test is the first in a series to be performed in the coming months.

The initial successful test is the first in a series slated for the coming months, Elbit said in a statement.

The flight tests, performed day and night under a variety of altitudes and conditions, demonstrated "out of the window" flight, where a live video is relayed to a heads-up display, offering flight and navigation data overlaying the real world via 2D and 3D symbols. 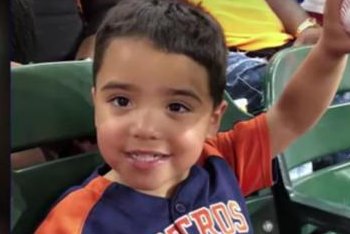