The modification is connected to a previously awarded firm-fixed-price and cost-reimbursement contract.

Work will be performed in Canada and is expected to be complete by June 2018.

Northrop Grumman in May received a $17.5 million delivery order to a previously awarded contract for four engine overhauls in support of the KC-10 program.

The KC-10 extender is a tanker capable of conducting aerial refueling. It can also carry cargo and refuel aircraft while transporting personnel or equipment.

It is also able to move medical patients using support pallets during evacuations. 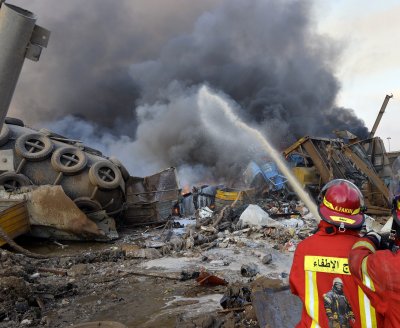