The contract, funded through the U.S. Foreign Military Sales program, has an estimated completion date of June 2021. Funding and work location will be determined with each other.

The U.S. Army Contracting Command is the contracting activity.

The company also was awarded radio contracts in 2005 that provided radios for ground-to-air communications for the Netherlands' military mission in Afghanistan. 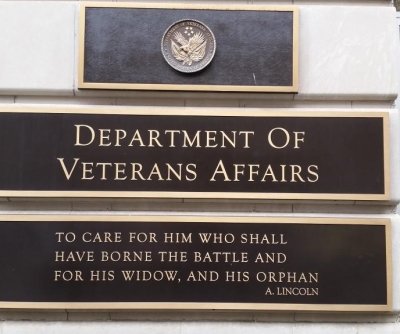 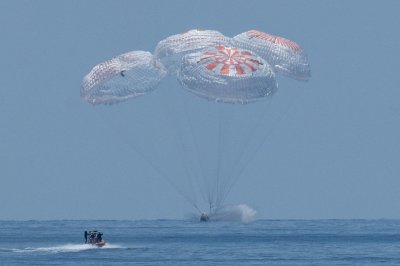