France to deliver Mistral carriers to Egypt this summer 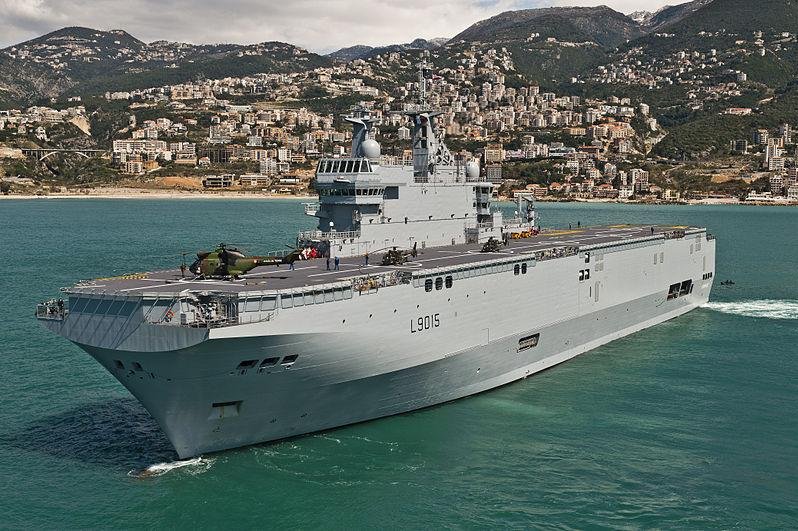 CAIRO, April 11 (UPI) -- France plans to deliver two new Mistral helicopter carriers to the Egyptian navy by this summer, according to officials in Cairo.

Deliveries of the new ships are slated to begin sometime in June, with the first of the two helicopter carriers expected to arrive into the fleet no later than September, French Ambassador to Egypt Andre Parant said at a press conference in Cairo.

The ships were originally built for the Russian navy as part of a $1.3 billion weapons acquisition deal with Moscow. However, the deal was terminated last August, with France paying roughly $1 billion in compensation for the cancellation of the contract.

Defense News // 2 days ago
U.S. Space Force to take over SATCOM operations from Army, Navy
Sept. 22 (UPI) -- The U.S. Space Force will take over satellite communications billets, funding and mission responsibility from the U.S. Army and Navy, the Department of Defense announced Wednesday.

Defense News // 3 days ago
U.S. Army finishes exercises in Turkey as part of Europe-focused drill
Sept. 21 (UPI) -- A multinational military exercise intended to improve interoperability between the U.S. Army and allied nations wrapped up its final phase in Turkey on Monday.