France and Germany are vying for a deal to replace Norway's Ula-class attack submarines, like the KNM Utvær, pictured. Photo by Torgeir Haugaard/Norwegian Armed Forces

Navy officials in Oslo have "decided to focus our future efforts towards these two companies and their respective national authorities," the statement reads.

Both companies represent the largest submarine manufacturers in western Europe. The French firm is expected to offer its Scorpene-class attack sub for the Norwegian competition. The boat is currently fielded by the Chilean, Indian, Malaysian and Brazilian navies. Officials from the German company have yet to announce which sub class they plan to offer.

RELATED France to deliver Mistral carriers to Egypt this summer

"We have yet to make a decision to go ahead with a procurement program, nor have we made a decision regarding a final supplier," Norwegian Defense Minster Ine Marie Eriksen Søreide said.

"Significant work remains before a procurement program can be presented to the Norwegian Parliament," she added.

The winner of the deal will produce the replacement for Norway's current Ula-class submarine fleet. The first Ula-class sub entered the Norwegian fleet in 1989 and the last was christened in 1992. 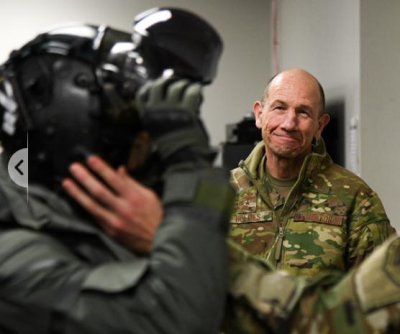