Sagem of France is to supply Patroller unmanned aerial vehicles to the French Army.

A total of 14 Patroller UAVs will be supplied to the French Army, which is to begin replacing its Sperwer tactical drones in 2018.

The Tactical Drone System program is under the contracting authority of DGA, the French military procurement agency.

"The French Ministry of Defense's choice of the Patroller certifies its performance and quality, giving Sagem a major advantage in seizing export opportunities for surveillance drones," said Martin Sion, Sagem's chief executive officer. "Several countries have already expressed their interest in the Patroller, especially in Asia and the Middle East."

It is modular in design and can carry its multi-sensor intelligence payloads on its airframe and/or in pods.

According to Sagem, its winning of the award will create about 300 jobs in France and also strengthen its partnership with Ecarys, the German company that supplies the airframe for the Patroller system.

The announcement of the contract award was made Tuesday at a Sagem factory in Montluçon, France, during a visit by French Minister of Defense Jean-Yves Le Drian.

Defense News // 2 hours ago
USS Pinckney crews seize $4.5M worth of cocaine in Caribbean
Aug. 11 (UPI) -- Crews on the USS Pinckney seized more than 120 kilograms of suspected cocaine -- worth $4.5 million -- at the end of July, according to the Navy. 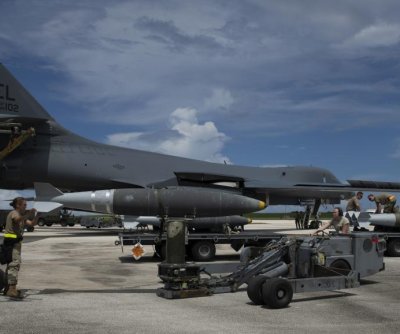 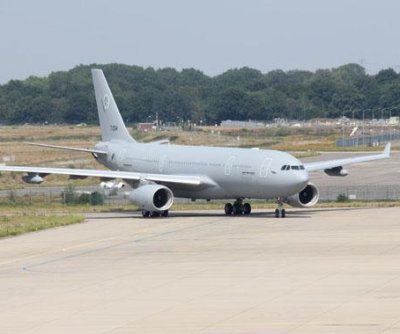