Lithuania says Russian incursions into the airspace of countries in the Baltics has increased 14 percent. 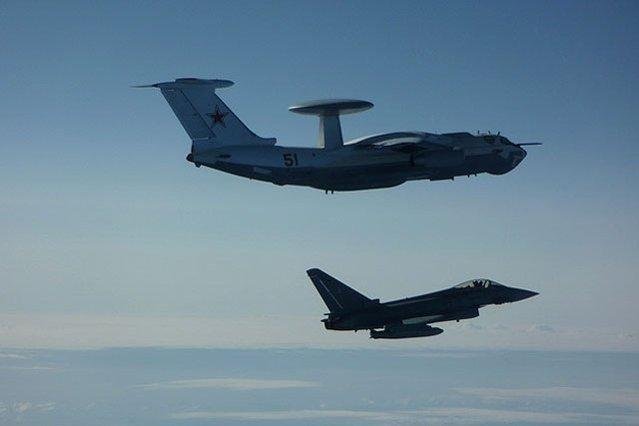 VILNIUS, Lithuania, Jan. 11 (UPI) -- NATO fighters scrambled 160 times last year to intercept Russian aircraft violating the airspace of alliance members in the Baltics, which used to be part of the Soviet Union.

The Lithuanian Ministry of Defense said the number of interceptions in 2015 were a 14 percent rise from the previous year.

"The number of times jets were scrambled last year was up on the 140 occasions in 2014," the ministry said. "Russian military aircraft activity over the Baltic Sea has significantly increased since 2014 amid a heightening of tensions between Moscow and Western countries over Russia's annexation of the Crimea and its support for separatists in eastern Ukraine."

NATO's Baltic members -- Lithuania, Estonia and Latvia -- have no air forces of their own. Other NATO countries fill the defense vacuum by sending aircraft in rotating four-month deployments to the region. Aircraft from Spain and Belgium take up station in the Baltics this week, relieving those from Hungary and Germany. 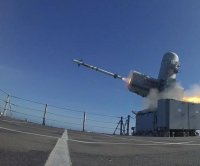