Italy's Ministry of Interior has tapped Finmeccanica for a Tetra-based mobile communications system for the police nationwide. 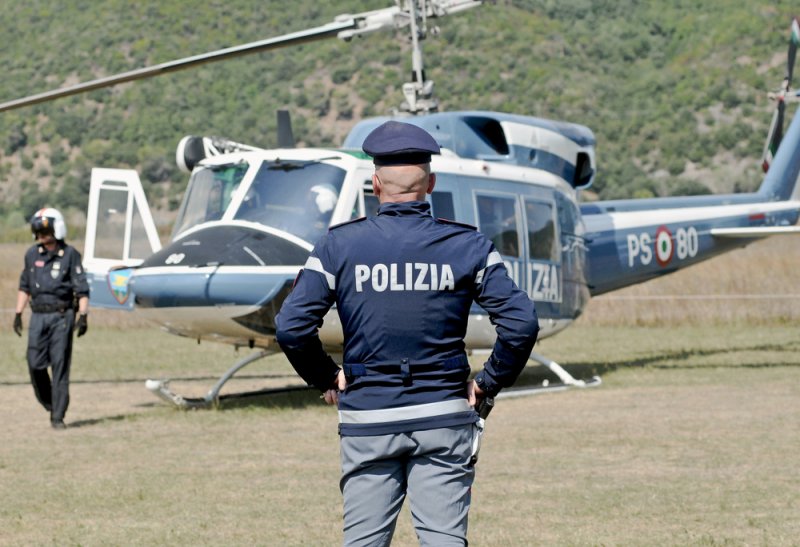 Helicopter of the Italian State Police refueling before takeoff. Photo by Riccardo Arata/Shutterstock

ROME, Jan. 5 (UPI) -- Finmeccanica is to further develop and extend mission-critical mobile communications for Italy's police forces through a contract from the Ministry of Interior.

The Tetra PIT program is in line with the government's investment in the nation's security sector and in counter-terror capabilities by guaranteeing the confidentiality of police communications and enhancing coordination of units nationwide, Finmeccanica said.

Finmeccanica said the contract value is nearly $489 million. The term of the award was not disclosed, however.

Finmeccanica is a high-technology industrial group active in aerospace, defense and security.

Defense News // 10 hours ago
NATO's BALTOPS 2020 exercise to involve 19 countries
June 1 (UPI) -- The BALTOPS 2020 Baltic Sea military exercise is set to kick off this week, and will occur exclusively at sea to reduce the threat of COVID-19 spread, the U.S. European Command said on Monday.