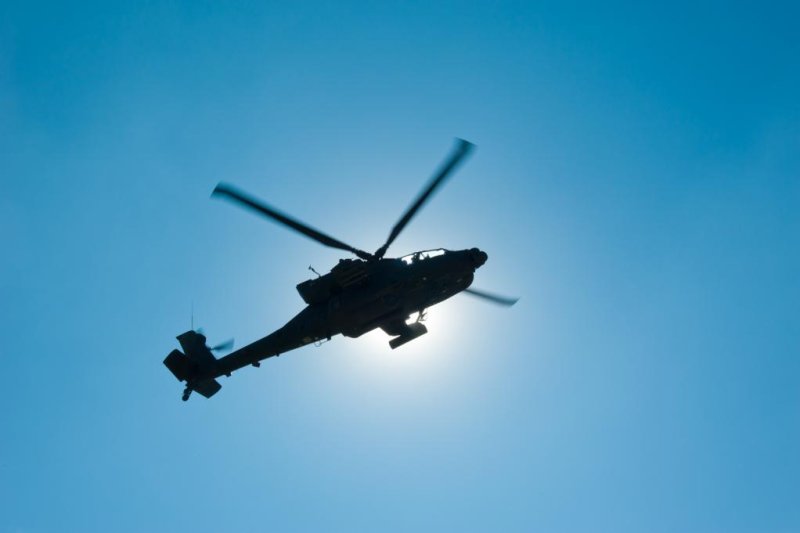 WASHINGTON, Dec. 4 (UPI) -- U.S. Army Forces Command has ordered 11 Army installations in the country to stand down in the wake of an AH-64 Apache crash that killed two people.

"I have a duty to ensure that we are doing all that we can to prevent the loss of life and aviation accidents, and that is why we're standing down to review our procedures and reaffirm our commitment to operating our aircraft safely and effectively," Gen. Robert "Abe" Abrams, commanding general of FORSCOM, said in a statement.

The order affects only those aviation posts located in the United States, excluding U.S. Army Europe and elsewhere.

Recent incidents include a crash in Fort Hood during a training mission on November 23, with two other pilots killed the same day in a helicopter training exercise crash in South Korea. A third U.S. Army helicopter crash occurred as two aviators flew out of Fort Campbell.

During the stand down, the U.S. Army Combat Readiness Center will begin an investigation, which will include reviewing the flight mission briefing process, Army aircraft coordination training, adherence to flight operations standards, and a broader examination of aircraft maintenance.

"We cannot allow tragedy to pass unacknowledged," Abrams added. "We must do whatever is needed to make certain that our soldiers are training and operating safely."