Pope Francis enters past Secretary of State John Kerry and Supreme Court Chief Justice John Roberts as the Pope enters to become the first Pope to address a joint meeting of Congress in the House Chamber at the U.S. Capitol in Washington, DC on September 24, 2015. The Pope is on his first trip to the United States, and also visits New York and Philadelphia. Photo by Pat Benic/UPI | License Photo

WASHINGTON, Sept. 24 (UPI) -- Pope Francis received a surprising standing ovation when he called for an end to the arms trade during his address to Congress on Thursday.

The pontiff became the first pope to address Congress following his arrival to the United States, which also marks his papal visit to the country. He is seen as a revolutionary figure in the Vatican and the Catholic faith, having taken comparatively progressive stances on social issues like climate change, healthcare and nuclear warfare.

Pope Francis maintained his consistent pacifism when he addressed the arms trade during his speech.

"Here we have to ask ourselves," he said, "why are deadly weapons being sold to those who plan to inflict untold suffering on individuals and society? Sadly, the answer, as we all know, is simply for money: money that is drenched in blood, often innocent blood. In the face of this shameful and culpable silence, it is our duty to confront the problem and to stop the arms trade."

Members of Congress responded very positively to the message. It wasn't clear whether Pope Francis was referring the illegal arms trade practices around the world, or the global defense industry as a whole. But this was also not the first shot the pontiff has taken at the industry -- he called it an "industry of death" during an event at the Vatican with school children on Monday, according to CNN.

The United States accounts for roughly half of the global defense industry. According to the Stockholm International Peace Research Institute, from 2010 to 2014 the five largest exporters were The United States, Russia, China, Germany and France. The largest importers during that period were India, Saudi Arabia, China, the United Arab Emirates and Pakistan. 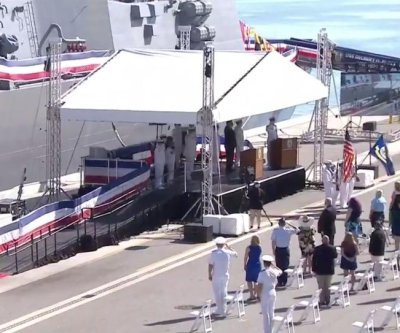 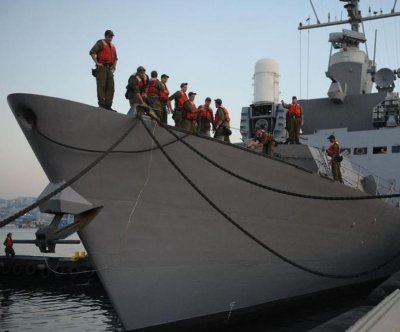 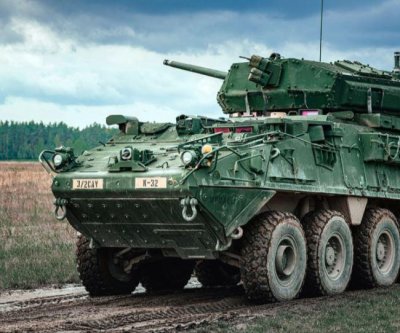 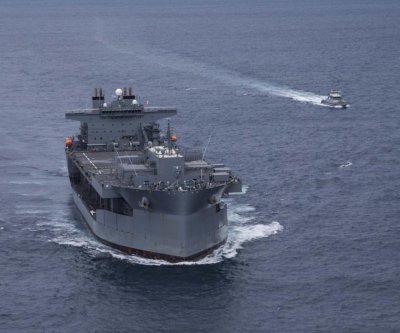 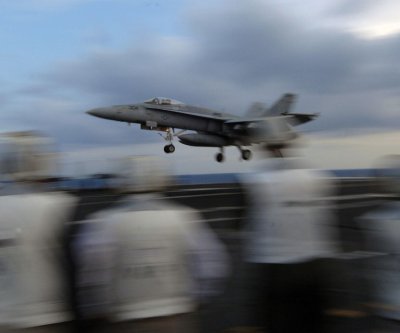