ORLANDO, Fla., June 18 (UPI) -- Lockheed Martin is to deliver Sniper Advanced Targeting Pods to the Royal Jordanian Air Force under a contract in support of an urgent operational requirement.

A total of 10 Sniper ATPs will be delivered later this year, as well as provision of integration support.

Jordan, which has five Sniper pods procured from the United States last year, is conducting airstrikes against Islamic State forces in the region. 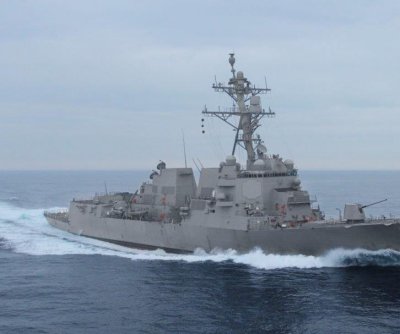