DALLAS, Jan. 7 (UPI) -- The U.S. Army's Tactical Missile System is to be upgraded by Lockheed Martin to eliminate the risk of unexploded sub-munitions following destruction of a target.

Lockheed said the contract, worth $78 million, involves using the hardware of early ATACMS Block 1 missiles and then testing the upgrades performed.

The upgraded missiles would then enter production in 2016.

"ATACMS is extremely reliable and effective, and has proven itself over and over again in combat," said Ken Musculus, vice president of Tactical Missiles for Lockheed Martin Missiles and Fire Control. "These upgrades ensure ATACMS is ready to meet our customers' needs now and in the future."

The Army Tactical Missile System is a precision surface-to-surface weapon. The Block 1 variant carries hundreds of anti-materiel and anti-personnel sub-munitions. Each missile is packaged in an assembly pod and is fired from the Multiple Launch Rocket System family of launchers.

Lockheed, which has produced more than 3,700 of the missiles, said enhancement work will be performed at company facilities in Arkansas and Texas.

Additional details on the enhancements planned were not detailed.

Defense News // 7 hours ago
Airmen in Grand Forks AFB shooting identified, parents say it was domestic violence
June 3 (UPI) -- The death of a U.S. Air Force airman at Grand Forks, N.D., Air Base was called an act of domestic violence by her parents on Wednesday. 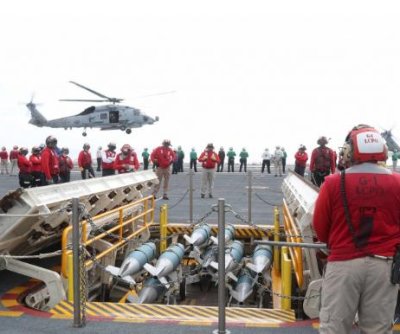 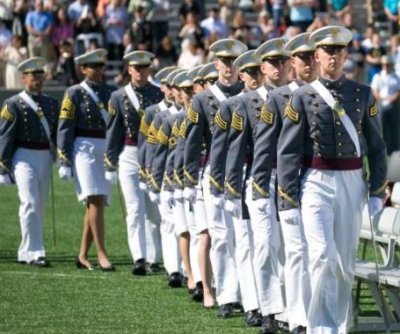