AMITYVILLE, N.Y., Aug. 8 (UPI) -- Advanced jamming pods for U.S. Air Force and Navy aircraft will continue to be supplied by Exelis as part of a multiyear contract, the company announced.

The Advanced Capability Pod, produced by the Exelis Electronic Systems division in Amityville, N.Y., is a fully integrated electronic radio frequency counter-measures system that offers jam coverage against multiple concurrent threats. It can be operated automatically or manually and was designed by Israel's Elta Systems Ltd.

The multi-year, indefinite-delivery/indefinite-quantity award is worth $68 million. Deliveries under the contract are expected to begin in July of next year. 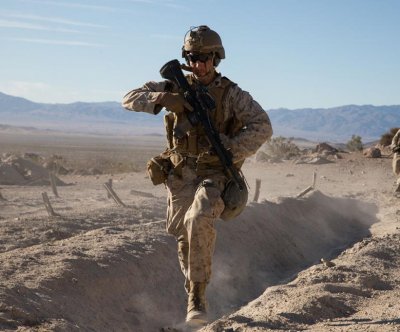