The chamber-based tests, conducted at Edwards Air Force Base, were part of the qualification process for the Pakistan F-16 upgrade program and were to ensure its AIDEWS will work with other systems integrated into the aircraft and not interfere with their operation.

AIDEWS provides pilots with situational awareness and protection against radar-based threats as well as surface-to-air and air-to-air weapons.

"This milestone speaks volumes about our system's capability and maturity," said Stuart Altman, Exelis Electronic Systems business area lead for AIDEWS. "This kind of comprehensive testing shows we already have a well-integrated, effective system to protect the F-16 and we'll be using the results of this testing to make the system even better."

AIDEWS is built upon the ALQ-211 family of electronic warfare systems used on a broad range of U.S. and allied military aircraft. ITT Exelis is producing more than 160 AIDNEWS systems under contract for six nations as part of the F-16 Foreign Military Sales program. 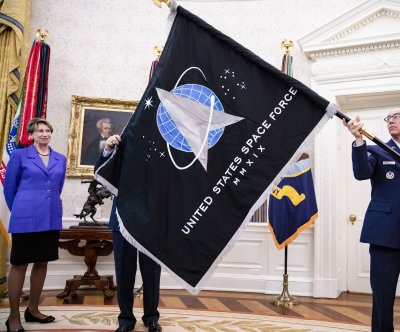