The addition of the missiles to India's Su-30MKI Flanker-H planes makes them "absolutely unique" in firepower, A. Sivathanu Pillai, head of BrahMos Aerospace told reporters recently on the sidelines of a defense exhibit in Kuala Lampur.

The first test of BrahMos air-launched missiles is scheduled for 2011 with the first test flights mounted with the missiles are to take place a year later.

BrahMos Aerospace is a joint venture between India and Russia established 12 years ago to produce supersonic missiles, sea- and ground-launch versions of devices that have been tested and used successfully by the Indian military.

The BrahMos missile has a flight range of 175 miles and can cruise at an altitude of 9 miles. It can carry a warhead of up to 660 pounds and can effectively engage ground targets from an altitude as low as 30 feet.

The missile has a top speed of Mach 2.8, traveling three times faster than its rival U.S.-made Tomahawk missile. That allows for shorter flight time, ensuring lower dispersion of targets, quicker engagement and non-interception by any known weapon system in the world.

The air-launched version of the missile has been modified with a reduced weight of 2.5 tons, military experts say.

News of the missiles comes as India's air force fleet of Russian Sukhoi's is gearing to be upgraded by Russia's Irkut Corporation.

The modernization program includes "re-equipping of some 100 Su-30 MKI fighters, which are currently in service with the Indian air forces," company Vice President Vladimir Sautov was quoted telling The Hindu Times.

The executive said the project was being conducted with Rosoboronexport, the Sukhoi Design Bureau and NPO Mashinostroyeniya.

"If things go well, we may offer modernized Su-30MKI fighters to our other foreign partners as soon as 2012," Sautiv said.

NPO Mashinostroyeniya is the parent firm for the BrahMos program.

Defense Talk reported this month that India was considering exporting the BrahMos to Chile, Brazil, South Africa and Indonesia. The keenest interest, however, has come from Malaysia, which is looking for a new weapons system to fit its Meko A100 Kedah class ships. 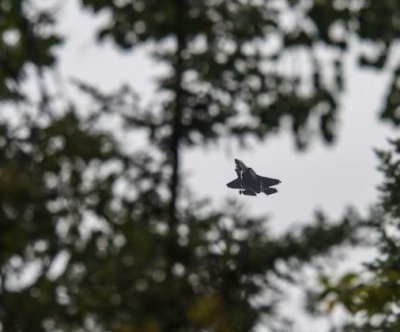 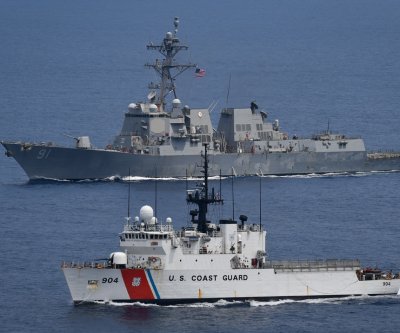