The MEADS program, a defense initiative to replace the Patriot system in the United States, Nike Hercules system in Italy and the Hawk and Patriot systems in Germany, has successfully completed Critical Design Reviews for all major components.

Officials say the successful component-level design reviews pave the way for the MEADS program to begin the production of radars, launchers, and tactical operation centers among other systems ahead of system tests in New Mexico.

"MEADS is an extraordinary system that will provide superior protection for maneuver forces and critical assets against tactical ballistic missiles, cruise missiles, aircraft and unmanned aerial systems. We are ready to demonstrate that the MEADS system design has matured to the requirements set out by Germany, Italy and the United States." 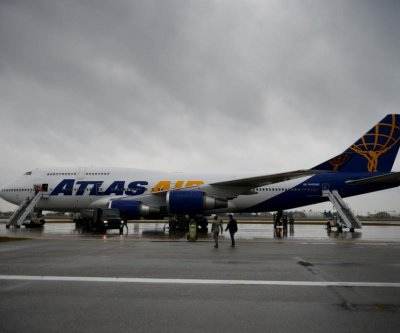 Defense News // 12 hours ago
NASA prototype can diagnose multiple illnesses by analyzing breath
Oct. 22 (UPI) -- NASA researchers have developed a prototype of a technology that can a variety of illnesses and abnormalities just by analyzing compounds in a person's breath. 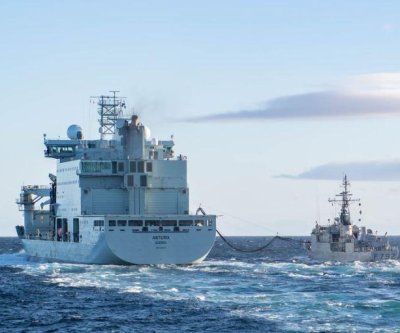