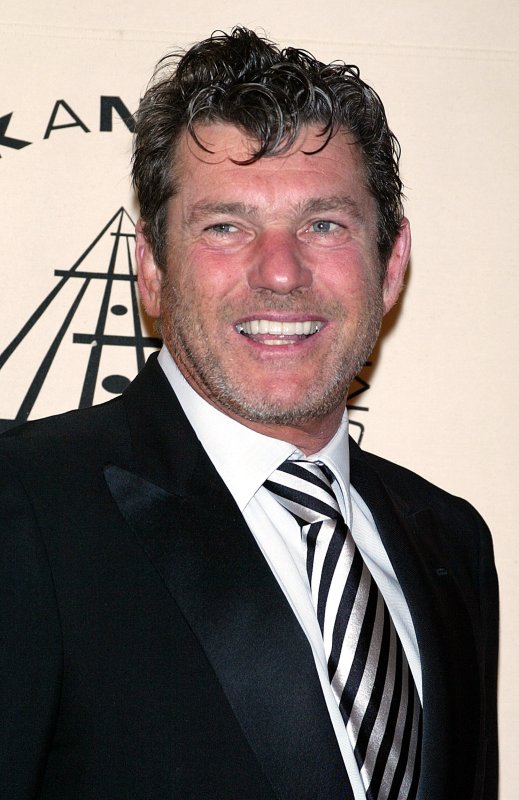 Jann Wenner is selling a 49 percent share of iconic Rolling Stone Magazine to Singapore music sign up BandLab. It's the first time an outsider will be a stakeholder in the magazine. BandLab will help create new live events and other products under the Rolling Stone brand. (UPI Photo/Laura Cavanaugh) | License Photo

BandLab is the first outside shareholder in the magazine since it was founded nearly a half century ago. The terms of the deal have not been disclosed.

BandLab chief executive Kuok Meng Ru, 28, is the son of palm oil tycoon Kuok Khoon Hong. Ru started BandLab last August as an app that helps musicians find collaborators. The company acquired Mono, which makes musician's accessories, earlier this month and his has had the deal with Rolling Stone in the works for about 15 months.

BandLab does not have a stake in Wenner Media which also owns Us Weekly and Men's Journal, but will manage the new subsidiary Rolling Stone International, creating live events as well as help develop new products in hospitality and merchandising.

Rolling Stone, founded in 1967, became an iconic American pop culture magazine, but like many great titles in publishing, has seen readership and advertising erode. Wenner charged his son Gus with developing a digital course.

"It's a big moment," Gus Wenner, told Bloomberg in a phone interview. "There is a great opportunity to take that brand and apply it into new and different areas and markets."

Defense News // 4 weeks ago
U.S. Army finishes exercises in Turkey as part of Europe-focused drill
Sept. 21 (UPI) -- A multinational military exercise intended to improve interoperability between the U.S. Army and allied nations wrapped up its final phase in Turkey on Monday.
Advertisement