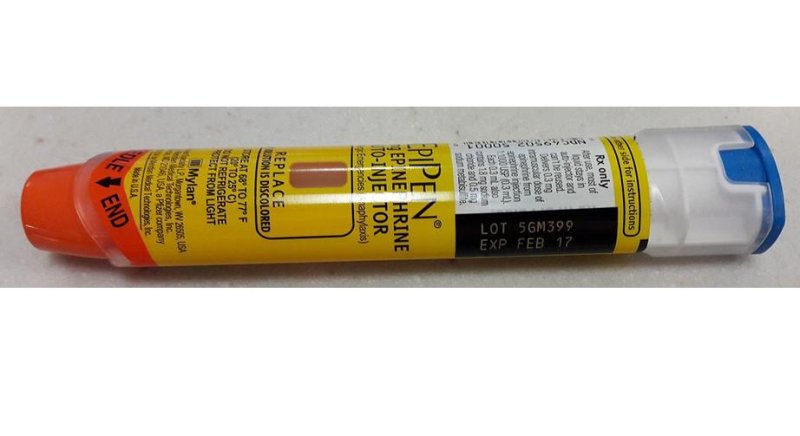 Mylan N.V. announced a lower-cost, generic version of its EpiPen, after complaints about its rapid price increase. Photo by Tokyogirl79/Wikipedia

PITTSBURGH, Aug. 29 (UPI) -- Mylan N.V. announced a lower-cost generic version of the EpiPen on Monday after U.S. senators railed against its $500 price tag at a hearing on Capitol Hill last week.

The company said it would offer the EpiPen auto-injector at $300 for a two-pack carton. A price increase, from $57 per pen in 2007 to about $500 to $600 for a two-pack today, recently drew the outrage of patients and their parents, as well as the anger of four U.S. senators who asked Mylan for an explanation.

Last week the company offered a complimentary $300 payment card to patients who otherwise cannot afford the EpiPen, typically used as an antidote to insect bites and allergic reactions.

Mylan has been under fire since the price hike was publicized. Among those publicly seeking answers from the company are Sen. Chuck Grassley, R-Iowa; Sen. Amy Klobuchar, D-Minn.; Sen. Richard Blumenthal, D-Conn., and Sen. Bernie Sanders, D-Vt.

Defense News // 5 hours ago
DoD to assess climate change effects at installations worldwide
April 22 (UPI) -- The Department of Defense has adopted and expanded a tool developed by the Army Corps of Engineers and will use it project the effects of climate change on almost 1,400 locations, the Pentagon announced Thursday. 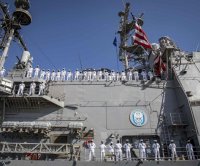