The all-stock deal values SolarCity at about $2.6 billion, USA Today reported. SolarCity stockholders will receive 0.11 shares of Tesla stock for each SolarCity share, valuing them at $25.83 apiece, according to Friday's closing prices.

In June, Musk proposed joining the companies that he has a stake in. SolarCity sells solar energy systems to homeowners, businesses and government organizations, and Tesla makes high-end all- electric cars.

Tesla said board members of both companies had voted to authorize the deal. But a majority of each company's independent shareholders must approve the acquisition, which Tesla expects in the fourth quarter.

SolarCity has 45 days to seek an alternative suitor in a provision known as a "go-shop" period. The deal has a termination clause in the event it's not completed on or before April 31, 2017.

Musk has said the deal allows Tesla to transition from an electric vehicle automaker into a fully integrated, renewable energy company. Tesla could integrate solar cells onto the roofs of its vehicles and pair solar panels with its energy storage products.

"We also expect to save customers money by lowing hardware costs, reducing installation costs, improving our manufacturing efficiency and reducing our customer acquisition costs," Tesla said in a statement.

Tesla shares were up 0.1 percent in pre-market trading to $235 on Nasdaq shortly after the deal was revealed. SolarCity shares fell 3.8 percent to $25.70 on Nasdaq.

The stock price is less than half of SolarCity's price at the start of the year on concerns of rising costs and slowing growth.

Tesla says more than 107,000 Tesla electric vehicles are on the roads in 42 countries.

SolarCity, based in San Mateo, Calif., was started in 2006 by brothers Peter and Lyndon Rive with help from Musk, their cousin. Its revenue was $399 million in 2015 with a net loss of $58 million.

Defense News // 22 minutes ago
U.S. soldier dies in non-combat-related incident in Kosovo
July 6 (UPI) -- The Pentagon announced late Monday the death of a National Guardsman who died on Independence Day in Kosovo. 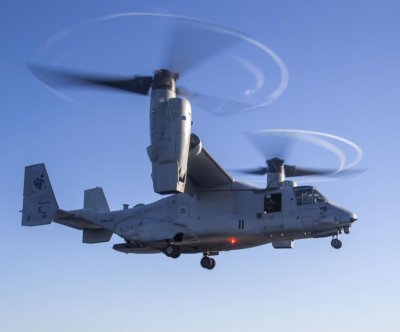 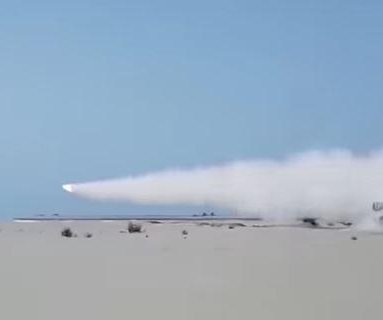 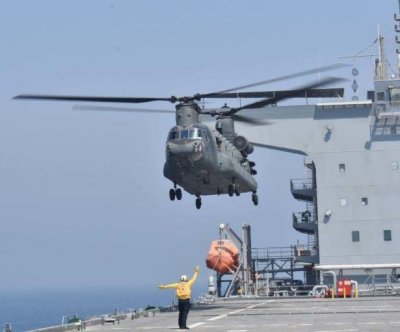