A statement released by nutritional supplement maker Herbalife said "many" of the allegations made by the Federal Trade Commission in its two-year investigation of the company are "factually incorrect," but that it believes a settlement is in its best interest because of the cost and distraction of litigation. Photo by Ken Wolter/Shutterstock

The FTC, in a comprehensive settlement, stopped short of classifying Herbalife as a pyramid scheme but said the company "deceived consumers into believing they could earn substantial money selling diet, nutritional supplement and personal care products." The settlement requires the company to change the way it compensated distributors, whose earnings were based on the number of new sales people they recruited. The new sales people were then encouraged to recruit others. Sellers were promised rich financial gains but instead wound up sinking money into products they were not able to sell, authorities said.

The new agreement requires distributors be compensated based on retail sales to customers, not based on the number of people recruited, FTC Chairwoman Edith Ramirez said.

"Herbalife is going to have to start operating legitimately, making only truthful claims about how much money its members are likely to make, and it will have to compensate consumers for the losses they have suffered as a result of what we charge are unfair and deceptive practices," she said.

Herbalife said the settlement will not change its business model as a direct-selling company and "sets a new standard in the industry." Herbalife also agreed to a $3 million settlement with the Illinois attorney general.

"While the company believes that many of the allegations made by the FTC are factually incorrect, the company believes settlement is in its best interest because the financial cost and distraction of protracted litigation would have been significant, and after more than two years of cooperating with the FTC's investigation, the company simply wanted to move forward," Herbalife said in a written statement.

Herbalife has been the focus of sharp criticism from hedge fund billionaire Bill Ackman since 2012, when he accused the company of being a scam and insisted it be shut down. The FTC opened its probe in 2014.

Herbalife stock was trading up about 7.5 percent Friday afternoon at $68 a share. 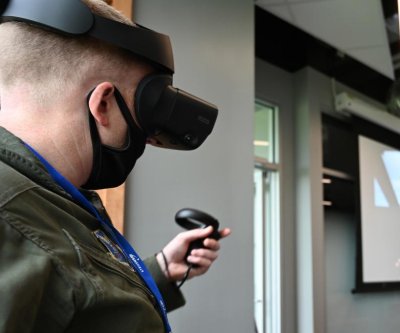 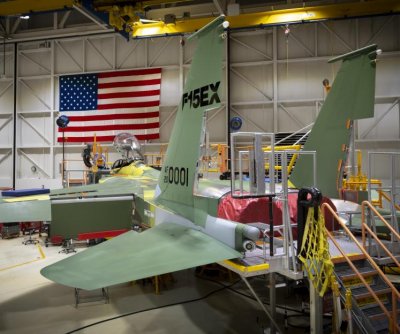 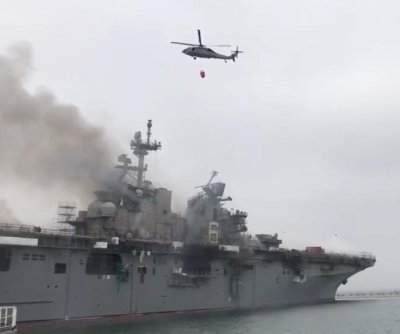 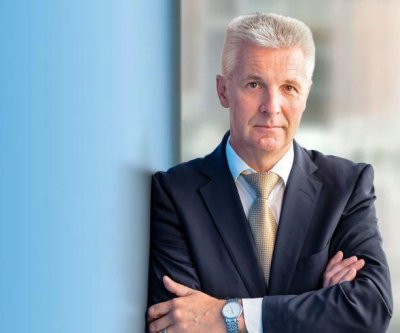