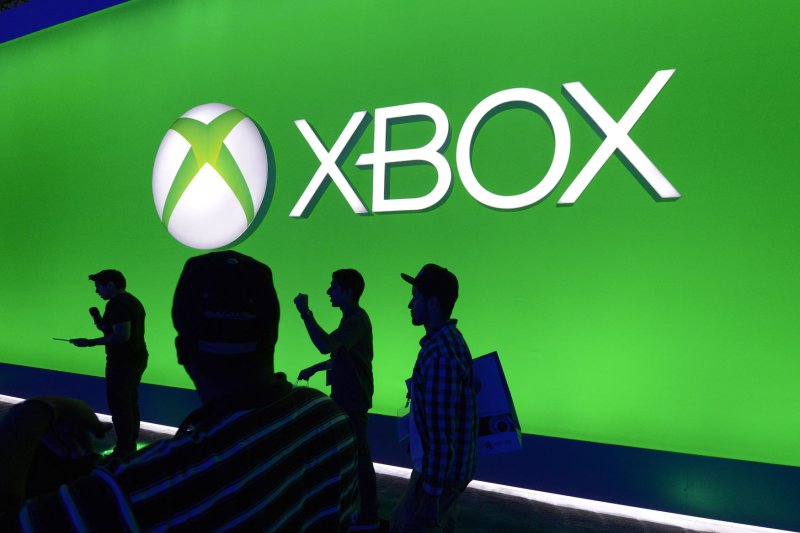 Attendees pass by the XBox display during E3, the Electronic Entertainment Expo held at the LA Convention Center in 2013. File Photo by Phil McCarten/UPI | License Photo

The tech giant noted in an official blog post Wednesday that after 10 years, the Xbox 360 would no longer be sold after remaining units have been purchased.

First released in 2005, the Xbox 360 has been Microsoft's most successful console ahead of its first foray into gaming, the Xbox and its currently available model the Xbox One.

"The Xbox 360 helped redefine an entire generation of gaming at Microsoft. I am incredibly proud of all of the work and dedication that went into development of the Xbox 360 hardware, services and games portfolio over the last decade. And I'm grateful to the fans for their continued passion and support," head of Xbox Phil Spencer said in a statement, in which he also mentioned the platform's most popular franchises Halo and Gears of War and its popular online gaming service Xbox Live.

"Thanks to the Xbox 360, we evolved Xbox Live from the original Xbox into the thriving online gaming community it is today. And the console became a beloved gaming and entertainment hub with over 78 billion gaming hours played, nearly 486 billion Gamerscore on 27 billion achievements and over 25 billion hours spent in apps over its lifetime," he continued.

Microsoft also noted to owners of the 360 that all of its apps and services will remain available and active on the console including online multiplayer play over Xbox Live, streaming apps such as Netflix and the ability to purchase digital copies of games through its online storefront. 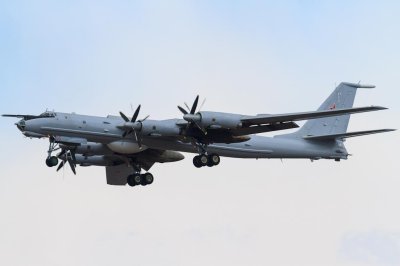