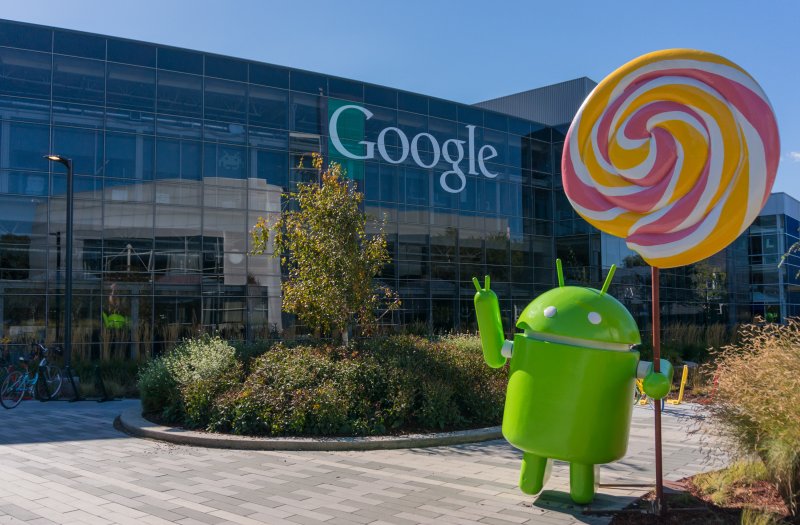 Google on Wednesday announced it introduced 13 new languages, including Hawaiian,Pashto and Xhosa, to its Translate service -- bringing the total number of dialects offered to 103. File photo by Asif Islam/Shutterstock

In a statement, Google said Translate, which began in 2006 translating English to Arabic, Chinese and Russian, now includes 99 percent of the online population.

• Amharic (Ethiopia) is the second most widely spoken Semitic language after Arabic.

• Corsican (Island of Corsica, France) is closely related to Italian and was Napoleon's first language.

• Frisian (Netherlands and Germany) is the native language of over half the inhabitants of the Friesland province of the Netherlands.

• Kyrgyz (Kyrgyzstan) is the language of the Epic of Manas, which is 20 times longer than the Iliad and the Odyssey put together.

• Hawaiian (Hawaii) has lent several words to the English language, such as ukulele and wiki.

• Kurdish (Kurmanji) (Turkey, Iraq, Iran and Syria) is written with Latin letters while the other two varieties of Kurdish are written with Arabic script.

• Samoan (Samoa and American Samoa) is written using only 14 letters.

• Shona (Zimbabwe) is the most widely spoken of the hundreds of languages in the Bantu family.

• Sindhi (Pakistan and India) was the native language of Muhammad Ali Jinnah, the "Father of the Nation" of Pakistan.

• Pashto (Afghanistan and Pakistan) is written in Perso-Arabic script with an additional 12 letters, for a total of 44.

• Xhosa (South Africa) is the second most common native language in the country after Afrikaans and features three kinds of clicks, represented by the letters x, q and c.

Defense News // 5 days ago
U.S. Space Force to take over SATCOM operations from Army, Navy
Sept. 22 (UPI) -- The U.S. Space Force will take over satellite communications billets, funding and mission responsibility from the U.S. Army and Navy, the Department of Defense announced Wednesday.

Defense News // 6 days ago
U.S. Army finishes exercises in Turkey as part of Europe-focused drill
Sept. 21 (UPI) -- A multinational military exercise intended to improve interoperability between the U.S. Army and allied nations wrapped up its final phase in Turkey on Monday.