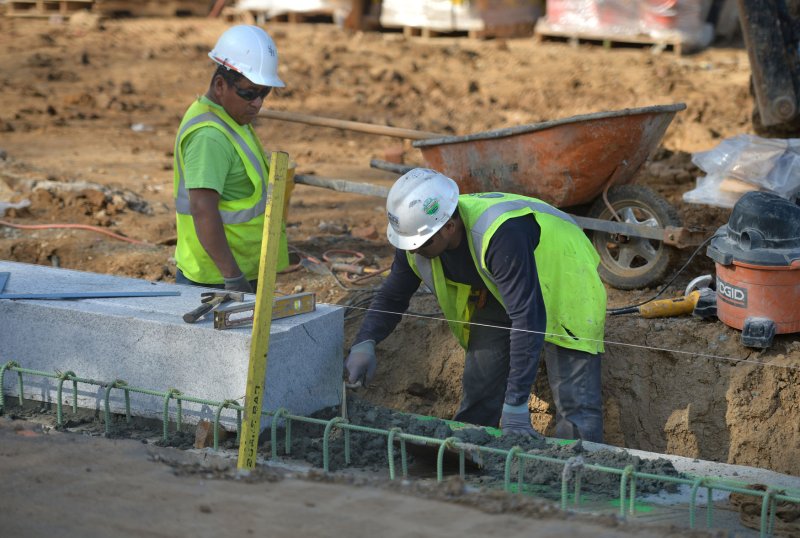 WASHINGTON, Feb. 5 (UPI) -- The U.S. unemployment rate fell below 5 percent for the first time since February 2008 and the economy added 151,000 jobs in January, the Labor Department announced Friday.

The Labor Department said unemployment declined to 4.9 percent in January, down from 5 percent in December.

Economists hoped for a higher number of new jobs, though hourly earnings rose by higher-than-estimated figures. The 0.5 percent wage growth for January is regarded as a good sign in a labor market which has struggled to increase workers' pay, and denotes a 2.5 percent increase in wages in the past 12 months.

Retailers added almost 58,000 jobs in January, and manufacturers hired a surprising 29,000 more workers. The economy has added jobs every month for 64 consecutive months, and some economists, The Hill reported, are expecting "full employment," or an unemployment rate of about 4 percent by the middle of 2016.

"This is a very encouraging report, the fact that wages rose is very important, the unemployment rate continues to go lower, and job growth at 151,000 is still a good number," said Kathy Bostjancic, economist at Oxford Economics USA, told Bloomberg News.

If it's the economy, stupid, what can be done? Obama proposes plans for unemployment in weekly address

Defense News // 1 day ago
White House notifies Congress of plan to sell F-35s to UAE
Oct. 30 (UPI) -- The White House has informally notified Congress of the proposed 50-aircraft, $10.4 billion sale, which would make UAE the second Middle East nation, after Israel, to own the stealthy F-35 Joint Strike Fighter.