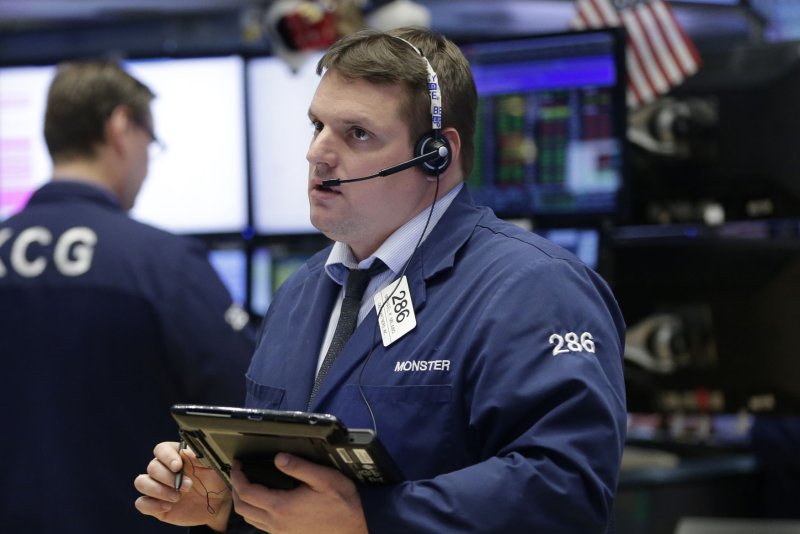 U.S. stock trading plunge nearly 500 points Friday after oil prices dropped below $30 a barrel and investors continued to fret about a Chinese stock selloff, a far cry from just 24 hours ago when the Dow Jones Industrial Average closed up 227 points. Photo by John Angelillo/UPI | License Photo

White House spokesman Josh Earnest, in a rare comment about the market, said the movements are "closely watched at the Treasury Department."

"They watch financial markets all around the world and are carefully evaluating what sort of impact they could have on the broader economy here in the United States. I don't know that the president has necessarily been briefed on today's movements," he said.

"I'm holding on because I do believe this is a growth scare and not a bear market," he said, adding the nation's strong jobs market makes a bear market unlikely.