The ship's superior fuel efficiency is equivalent to taking 15,700 gas-powered cars off the road.

Isla Bella is the first of two 764-foot long Marlin Class container ships contracted by TOTE Maritime. Together, the two vessels will be the largest LNG-powered dry cargo ships in the world.

"Successfully building and delivering the world's first LNG-powered container ship here in the United States for coast-wise service demonstrates that commercial shipbuilders, and owners and operators, are leading the world in the introduction of cutting-edge, green technology in support of the Jones Act," Kevin Graney, vice president and general manager of General Dynamics NASSCO, said in a press release.

The Jones Act requires that all domestic shipping -- shipping from one American port to another -- be carried out by American-made and operated ships. 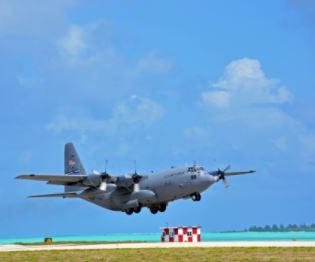 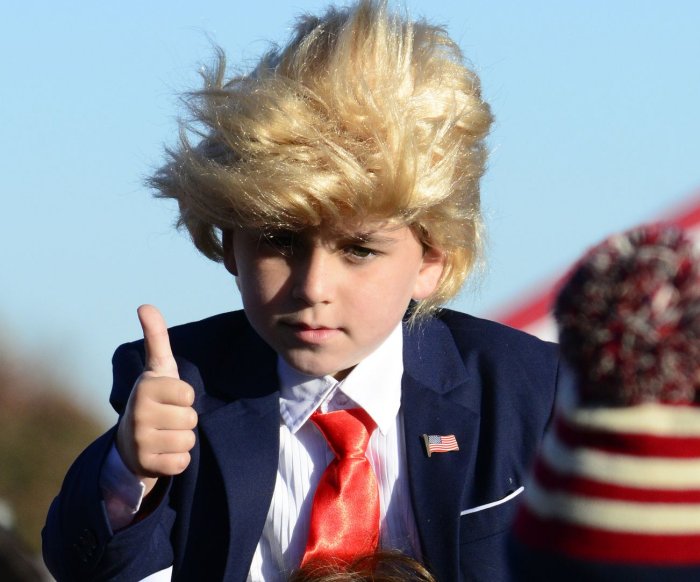