Amazon launches potential solution to the problem of in-app purchases 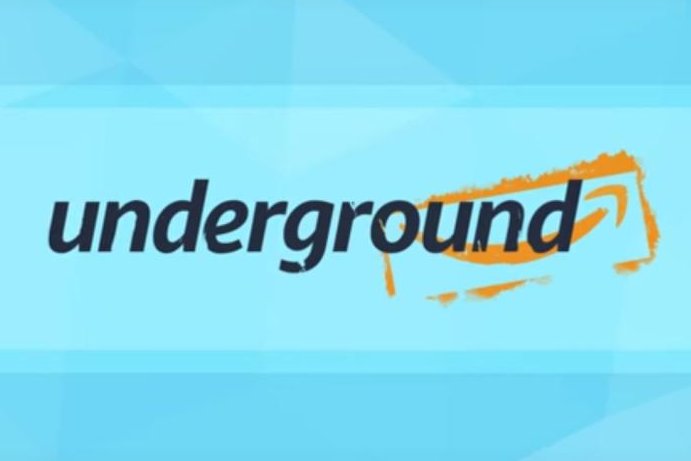 The app is available for Android users only, and can only be downloaded through the retailer's website. Alongside Amazon's traditional physical and digital offerings is an "Underground" content section that has a variety of "Actually Free" games. These include games like Angry Birds, Jetpack Joyride, Goat Simulator and others, which typically require users to pay in order to access content in the game beyond a certain point.

The money from these purchases typically goes to developers. In Amazon's version, though, the company pays developers 0.2 cents per minute per user, or about 12 cents per hour per user. Every active user will generate income for the developer despite being unable to purchase in-app content.

The new monetization model does not clearly state how Amazon would profit from it all. A blog post on the Amazon developer website highlights increasing customer engagement.

There is no more guesswork around getting IAP [in-app purchases] optimized for the 2%-10% of customers that reportedly buy them. You can now focus on creating great content, storylines and characters that keep customers coming back. It's all about increasing customer engagement.

The Amazon Underground app is a long-term program rather than a one-off promotion. Over time, we'll continue to invent and add more benefits to Underground. For now, enjoy some actually free apps and games!

A review of the app, however, noted it is littered with advertisements.

Users will need to activate data tracking on their mobile device to allow Amazon to track their app usage time.

Amazon Underground is currently available for download in the United States, United Kingdom, France and Germany.