HOLLYWOOD, Aug. 27 (UPI) -- Video streaming giant Netflix has taken up a lease to occupy nearly all the 200,000 square feet of office space of a Hollywood tower, reports said Thursday.

Variety reported that Netflix is planning to use the Icon tower for the long term. The building is still under construction and scheduled for completion next year. The Los Angeles Times reported Netflix's move date will be 2017.

Netflix and the building's owners said their agreement is the largest ever in Hollywood, in terms of square footage.

Exactly how long Netflix's lease is or how much it might be worth were not immediately reported.

"Icon is a state-of-the-art facility that places Netflix squarely in the middle of Hollywood's creative culture to support our next stage of growth and content creation," Netflix CFO David Wells said. "The property's combination of office, stage and production space provides an ideal setting."

With about 200,000 square feet of office space to fill, Netflix said it will eventually move its Southern California operations -- which are now based in Beverly Hills -- to the new location, Variety's report said.

Netflix, once merely a video streaming service, now produces original programming in and around the Hollywood area, which makes business sense for the company's new offices.

Netflix only has about 100,000 square feet of office space in the Los Angeles area, the Times report said.

Defense News // 12 hours ago
Esper: U.S. grieves for Marines, sailor killed in training
Aug. 3 (UPI) -- Secretary of Defense Mark Esper said Monday the United States grieves the deaths of eight Marines and a Sailor who were killed over the weekend when their amphibious assault vehicle sank off the California coast.

Defense News // 21 hours ago
Marines elevate training command for 'information-age model'
Aug. 3 (UPI) -- The U.S. Marine Corps announced an elevation of its Training and Education Command on Monday to a three-star command to reflect its importance as an effort to improve Marines' "intellectual edge," officials said. 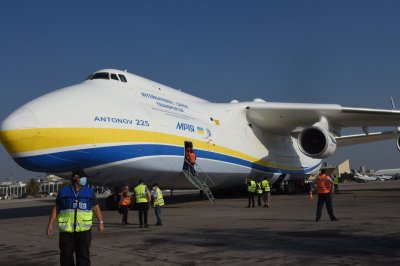 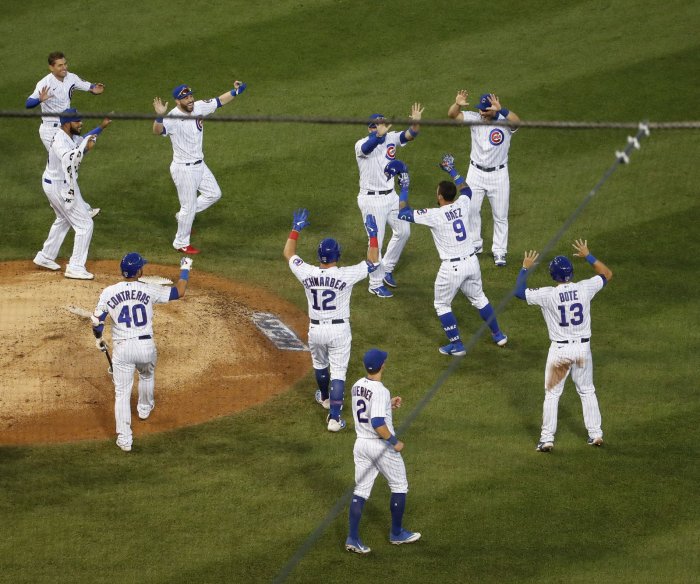