Diageo may have shipped more goods than ordered to increase its distribution numbers. 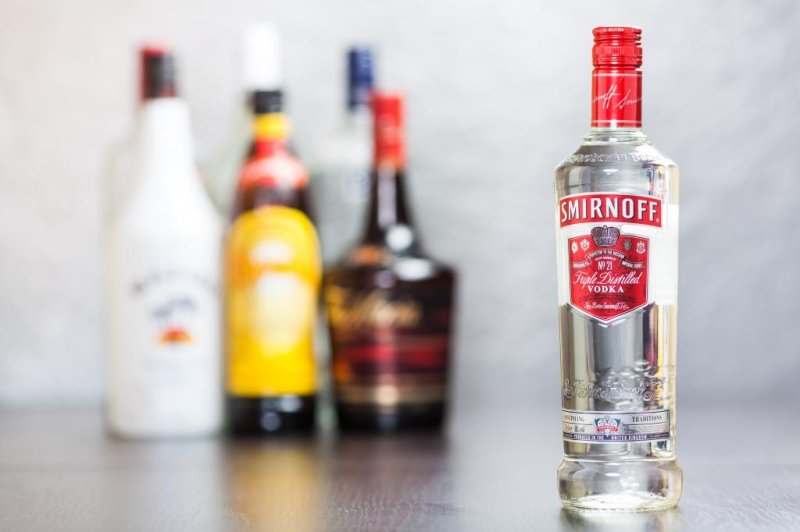 Smirnoff brand was established around 1860 in Moscow and is now owned/produced by British company Diageo, which is now under investigation by the SEC for fluffing up their distribution numbers. Photo by Deymos.HR/Shutterstock

Diageo -- the maker of spirits like Smirnoff and Johnnie Walker -- is under investigation by the SEC for fluffing up their distribution numbers. Photo by 360b/Shutterstock

WASHINGTON, July 25 (UPI) -- The parent company of Smirnoff and Johnnie Walker is under investigation for possibly shipping more inventory than ordered in an effort to boost its numbers.

Diageo confirmed with the Wall Street Journal Thursday it has indeed received a request of inquiry by the Securities and Exchange Commission regarding its trading in the U.S. According to the outlet, the liquor company has been sending excess goods in order to report higher sales and shipments.

Business Insider reports that although no executive in the British company has been accused of any wrongdoing, the allegations come just as both its president and Chief Marketing Officer leave the company.

The SEC is reportedly looking for "channel-stuffing" -- which BI calls one of the most "tempting" and "disastrous" means for companies to increase their value on paper.

"The problem with channel-stuffing is that although it makes a company's book look great in the short-term, in the long-term it's sort of internal Ponzi scheme: Eventually it comes crashing down," the outlet explains.

North America is the most profitable region for Diageo, the Wall Street Journal observes; it accounted for a third of the company's 2014 sales. However, the company reportedly experienced a market share decline every year since 2011. The company -- headed by CEO Ivan Menezes -- reports its next annual results next week, the outlet reports.

Defense News // 3 weeks ago
U.S. Army finishes exercises in Turkey as part of Europe-focused drill
Sept. 21 (UPI) -- A multinational military exercise intended to improve interoperability between the U.S. Army and allied nations wrapped up its final phase in Turkey on Monday.
Advertisement