Group's next release of information promised as 'Christmas gift.' 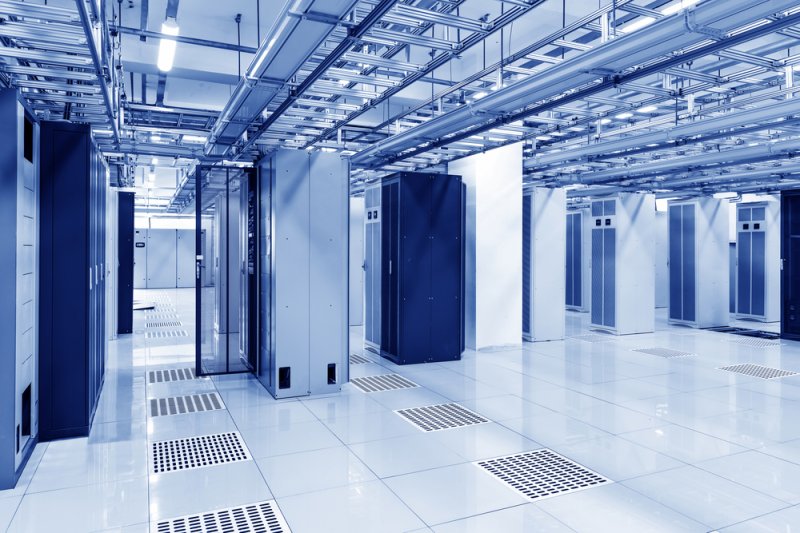 The "Guardians of Peace" have promised to share more information they hacked from Sony Pictures. Photo by hxdyl/Shutterstock

LOS ANGELES, Dec. 15 (UPI) -- The "Guardians of Peace" said they are planning to release a "Christmas dump" of leaked Sony information, but would withhold personal details upon request.

The messages appeared along with the seventh dump of emails and information exchanged by executives at Sony Pictures.

"We are preparing for you a Christmas gift," the hackers wrote on file-sharing websites Pastebin and Friendpaste. "The gift will be larger quantities of data. And it will be more interesting.The gift will surely give you much more pleasure and put Sony Pictures into the worst state. Please send an email titled by 'Merry Christmas' at the addresses below to tell us what you want in our Christmas gift."

"Message to SPE Staffers. We have a plan to release emails and privacy of the Sony Pictures employees. If you don't want your privacy to be released, tell us your name and business title to take off your data," they added.

The leaks have been causing a public relations crisis at Sony, where emails revealed executives and producers insulting actors, the salaries of their top actors and movies that have yet to be released.

It is unknown exactly who the hackers are, but suspicions fall on North Korea after they declared the film The Interview starring Seth Rogen an "act of war."

Defense News // 58 minutes ago
Esper sends some troops home after D.C. deployment
June 4 (UPI) -- The Department of Defense is returning some members of active duty units that had deployed to Washington, D.C., to their home bases, a senior Pentagon official said Thursday. 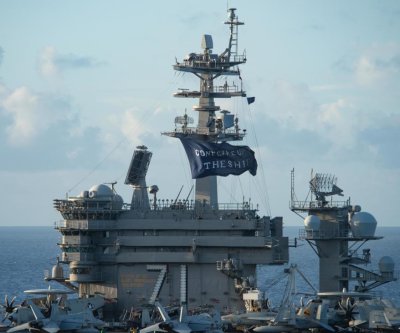 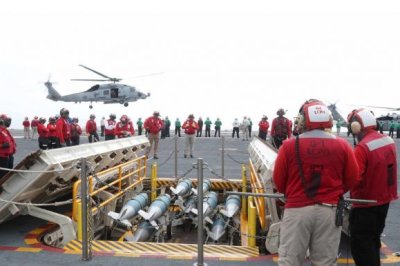