Walgreens to buy Alliance Boots, will remain in the U.S.

Walgreens said it would continue to be headquartered in the U.S. and was not going ahead with an inversion deal with Alliance Boots. 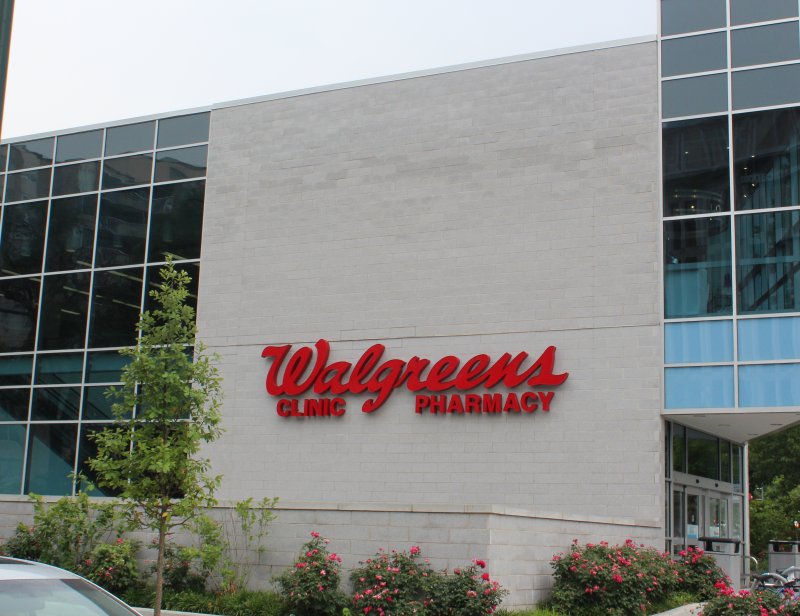 CHICAGO, Aug. 6 (UPI) -- Walgreens said it will purchase the rest of British pharmaceutical chain Alliance Boots for $5.27 billion and that it put off plans to move overseas.

The deal would involve $5.27 billion in cash and 144.3 million shares of Walgreens to acquire the 55 percent of the British company it did not already own. The company also said it would keep its headquarters in Deerfield, Ill., and not relocate overseas for tax reasons.

Many U.S. companies have acquired smaller competitors and shifted their headquarters overseas for lower tax rates in a process called inversion. The practice has been the subject of much scrutiny by regulators and even President Barack Obama, who said companies are "gaming the system."

According to a person close to the matter, for Walgreens to have engaged in an inversion deal it would have had to renegotiate its existing agreement with Alliance Boots, which was not acceptable to the latter. Walgreens said it weighed the financial benefits against the public reaction, given the company's image as an iconic retail company, and decided against an inversion deal.

"The company concluded it was not in the best long-term interest of our shareholders to attempt to re-domicile outside the U.S.," said Gregory Wasson, Walgreen's president and chief executive.

Walgreens acquired 45 percent of Alliance Boots in 2012 for $6.7 billion, with the option of buying the rest of the company within three years. Wednesday's deal is expected to require regulatory and shareholder approval and will be completed in the first quarter of 2015.

Walgreens has faced pressure from investors to improve margins, and instead of saving on taxes by relocating the company said it would focus on cost control and hoped to achieve $1 billion in cost savings by fiscal 2017.