The DVF edition Glass will be available June 23 on Net-a-Porter and Mr. Porter. 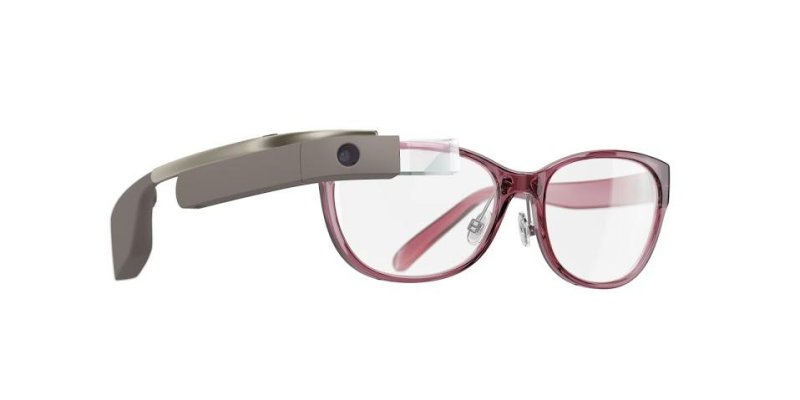 The new line, which will be unveiled June 4, will include five new frames and eight new shades that will be available on Net-a-Porter and Mr Porter starting June 23. It will be launched at von Furstenberg's 2015 resort collection to be released Wednesday and is called DVF | Made for Glass.

This is not the first time Google has partnered with DVF. During von Furstenberg's Spring 2013 runway show, the models, hair and makeup artists, von Furstenberg herself, and even Google co-founder Sergey Brin wore the Glass.

"In 2012, we gave you an insider's view of [von Furstenberg's] Spring 2013 runway show [through Google Glass]," the Google Glass team wrote in a blog post. "We're honored to collaborate with her talented team again. Like Diane says, "technology is your best accessory.'"

Isabelle Olsson, the lead designer for Google Glass, said that every new idea, be it smartphones or high-waisted jeans, takes some time to be accepted and matching up with DVF was the next step to making Glass widely acceptable.

"Explorers always tell me how much they love being able to get the information they need from Glass and then get on with their day. A lot of people want that freedom. Today, the majority of consumers haven't had a chance to try Glass out. That's why I'm looking forward to moving from our beta phase to a consumer launch down the line."

"Glass is designed to make your life easier. It offers a new, unique way of interacting with technology without distracting from your life. And it's about being able to express your personal style at the same time", she said talking about the design philosophy behind the Glass.

This is the first time Google has partnered with a fashion label to give its ultra nerdy Glass a much needed trendier look. The partnership suggests Google is trying to normalize the unusual headset as much as possible before a possible release later this year.