The announcement marks the surprising return of Lachlan Murdoch to the management of 21st Century Fox and News Corporation, after a nine-year absence. 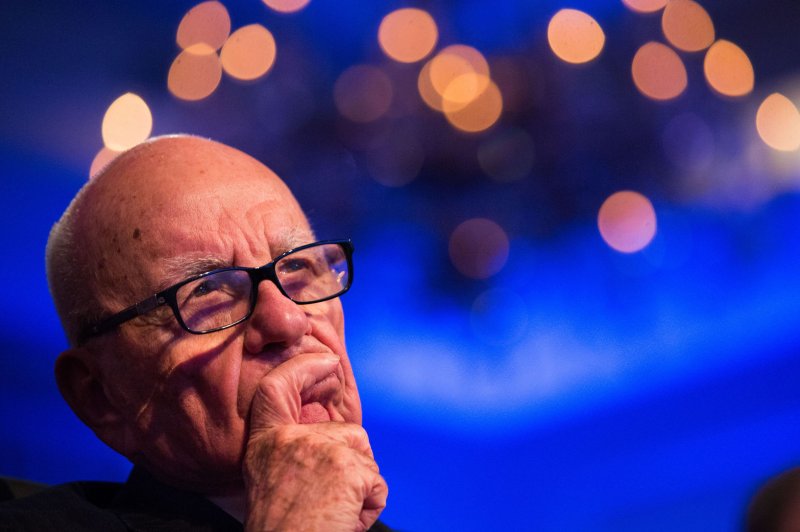 Lachlan Murdoch was named nonexecutive co-chairman of 21st Century Fox and News Corp, a significant move considering he left his post as deputy chief operating officer of News Corp in 2005 after clashes with management, to begin a career in private equity.

The practical impact of Lachlan's appointment is yet to be seen, given as he is already a director with both 21st Century Fox and News Corp. 21st Century Fox has said that he will split his time between New York and Sydney, Australia.

The 42-year-old will share the role of chairman of both companies with this father, Rupert Murdoch, who turned 83 last week. After his exit from the company, Rupert Murdoch has been attempting to convince his son to return to the fold. Lachlan has always been seen and groomed, among the two brothers, as the most likely to succeed his father.

Rupert Murdoch and James were both subjected to questioning by a U.K. parliamentary committee for their handling of the phone-hacking scandal at News Corp's British tabloid News of the World. This scandal has been cited as the reason for disrupting James' plans to succeed his father.

The Murdoch family has effective control of both News Corp and 21st Century Fox, which until last June were the same company, having a controlling stake of 39.4 percent in each, according to News Corp property The Wall Street Journal. The stake is held in a family trust, whose beneficiaries are Murdoch's six children, But only four children, including James and Lachlan, can appoint trustees for the trust, giving them control of the trust after their father's demise.