The recall signals the automaker's increased focus on safety following a scandal in which the company has linked faulty ignition switches to 12 deaths.

The popular the 2008-13 Buick Enclave crossover SUV is one of the vehicles that has been recalled. (Credit:Buick)

“Today’s announcement underscores the focus we’re putting on the safety and peace of mind of our customers. We are conducting an intense review of our internal processes and will have more developments to announce as we move forward,” said GM CEO Mary Barra.

General Motors is attributing the recall to Barra's initiation of a “comprehensive safety review” following the ignition switch recall. The new recall involves around 1.2 million Buick Enclave and GMC Acadia models from 2008-2013, which need wiring in their seat-mounted side airbags fixed.

These vehicles have a "Service Air Bag" warning light going off, and if customers were to ignore the light it could result in the non-deployment of the airbags and suspension of other safety features in the event of a side-on collision.

The recall also includes 64,000 Cadillac XTS full-size sedans from 2013 and 2014 that have overheating brakes that could melt some plastic components and potentially start an engine compartment fire. GM said it was aware of two fires in unsold vehicles related to this mechanical flaw.

The remainder of the recall is for 303,000 Chevrolet Express and GMC Savana full-size vans, which need to rework the material used on the instrument panel , to protect unbelted passengers who might hit it during an accident. These vehicles are typically commercial vehicles and not passenger vehicles.

GM is at the center of a Congressional investigation, NHTSA investigation and a criminal investigation by the U.S. Attorney in New York for the recall of 1.6 million vehicles, which had faulty ignition switches that led to at least 31 accidents and 12 deaths. GM said that it was aware of the fault a decade before the recall was issued. 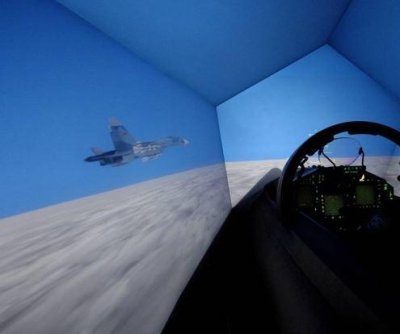 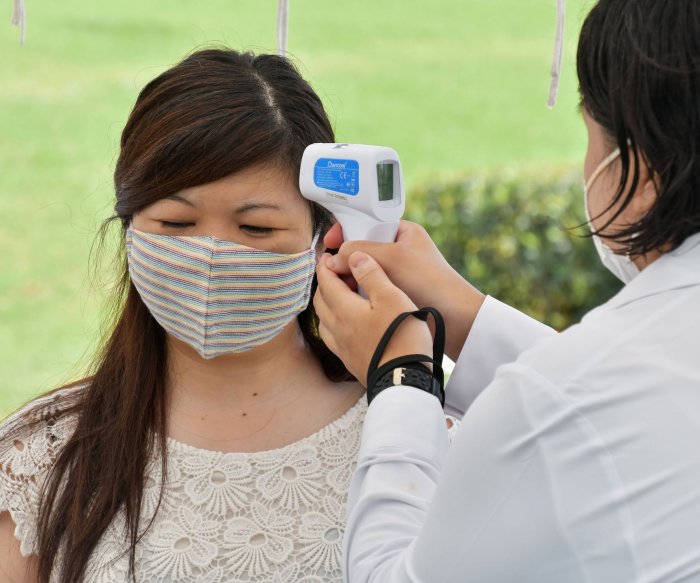