EU to release next loan installment for Greece

BRUSSELS, July 26 (UPI) -- Eurozone finance ministers said Friday they would permit the release of the next $3.32 billion disbursement of an international loan package for Greece.

The disbursement or tranche had been delayed with the so-called Eurogroup allowing Greece two days to come into full compliance with terms set out by lenders.

Friday's agreement puts the question of aid to Greece on hold temporarily. In the fall, finance ministers will meet to discuss how much of the loans to Greece the Eurogroup would forgive. That debate will be part of a broader debate on reducing government debt in Athens, which is currently at 160 percent of the country's gross domestic product.

The debate is expected to be contentious, the Journal said.

Government debt rises in Europe Austerity talks in Portugal break down Bachmann accuses U.S. Treasury of lying about debt Athens approves of a new round of austerity measures 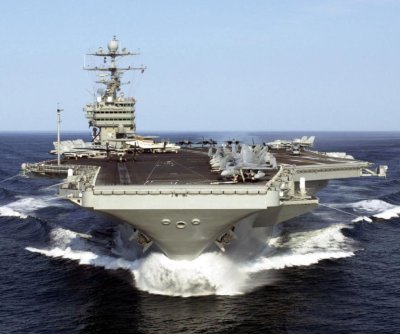 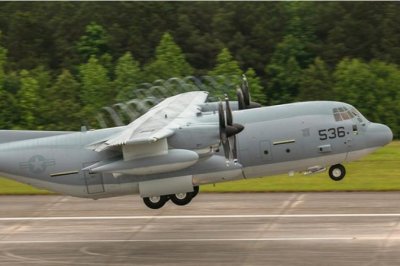