A house is listed for sale in Arlington, Virginia on September 4, 2010. UPI/Alexis C. Glenn | License Photo

WASHINGTON, Oct. 3 (UPI) -- The U.S. Federal Reserve's third round of asset purchases has had a positive impact on the mortgage market, the Mortgage Bankers Association said Wednesday.

Mortgage activity was spurred by interest rates reaching lows for the history of the survey, the MBA said.

Those rates were prompted by a fresh round of Federal Reserve securities purchases, which puts downward pressure on interest rates.

The trade group has been conducting its weekly survey since 1990. It covers 75 percent of all U.S. retail residential mortgage applications. Respondents to the survey are mortgage lenders, including banks and thrifts.

In the week ending Friday, interest rates for 30-year, fixed-rate conforming mortgages fell from 3.63 percent to 3.53 percent with points falling from 0.41 to 0.35.

Rates also dropped to lows for 30-year loans backed by the Federal Housing Administration and for short-term adjustable rate mortgages, with rates falling to 3.37 percent and 2.59 percent, respectively, the MBA said.

"Refinance application volume jumped to the highest level in more than three years last week as each of the five mortgage rates in MBA's survey dropped to new record lows," said Mike Fratantoni, MBA's vice president of research and economics.

"Financial markets continue to adjust to QE3 (the Fed's third round of quantitative easing), as the ongoing presence of the Federal Reserve as a significant buyer of mortgage-backed securities applies downward pressure on rates," Fratantoni said. 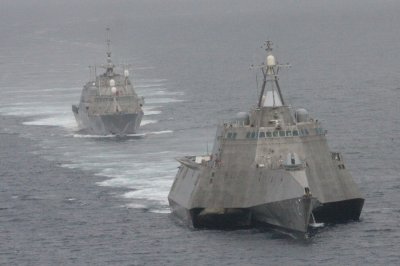