MADRID, Sept. 29 (UPI) -- A stress test given to Spanish banks found that a few were in good shape, while the rest required $76.4 billion to put them on sound footing.

The audit done by consulting firm Oliver Wyman and presented by the Spanish secretary of state for the economy Fernando Jimenez Latorre included good news and bad news.

The New York Times reported that seven of 14 banks tested were deemed in reasonably good shape, not requiring emergency aid. The rest could use a sizable cash injection, but the sum fell under the total of $130 billion, which is what the eurozone community has already set aside for a Spanish bank rescue.

Latorre said the government was preparing to request a $50 billion loan from the eurozone's Financial Stability Mechanism, which was developed to help member nations struggling to control national debts.

The banks that were deemed healthy include Santander, BBVA and La Caixa, the Times reported.

The audit "should remove all the doubts about the strength of the system. The bulk of it is solid, and the problems are well identified," Latorre said. 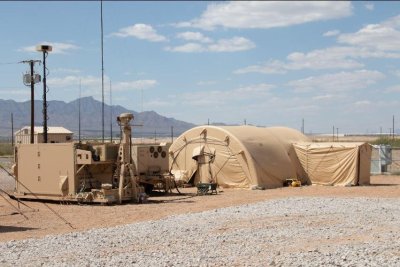 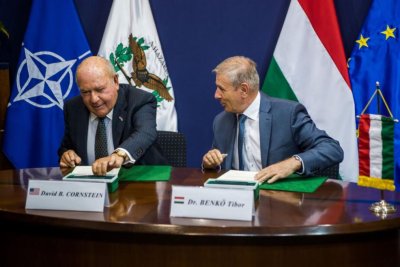