Ford to cut costs in Europe

"When you look at the gross domestic product in Europe, almost every country is clearly in a recession and it's getting worse," said Ford Chief Executive Officer Alan Mulally.

CNNMoney reported Wednesday that Ford forecast it would make a profit in 2012 despite the expectation of losing $1 billion in Europe this year.

"We're very pleased with the leadership trying to look at fiscal and monetary policies, trying to deal with sovereign debt," in Europe, Mulally said. "But clearly (it has) a long way to go."

Ford said most of the work reduction among salaried staff would be through voluntary programs.

Ford also said it would cut back on production schedules in Europe.

"That's the most important thing we do for residual values and to protect the interest of the customers," Mulally said. "So we continue to take those actions to restructure ourselves." 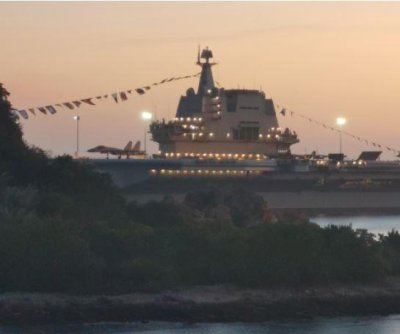 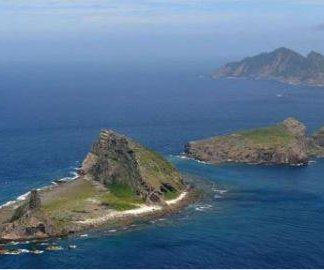 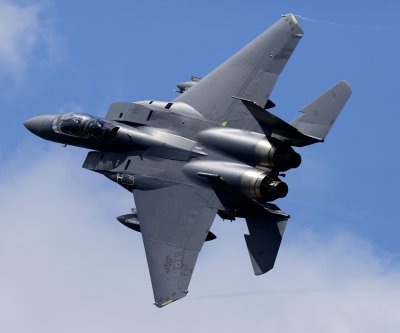