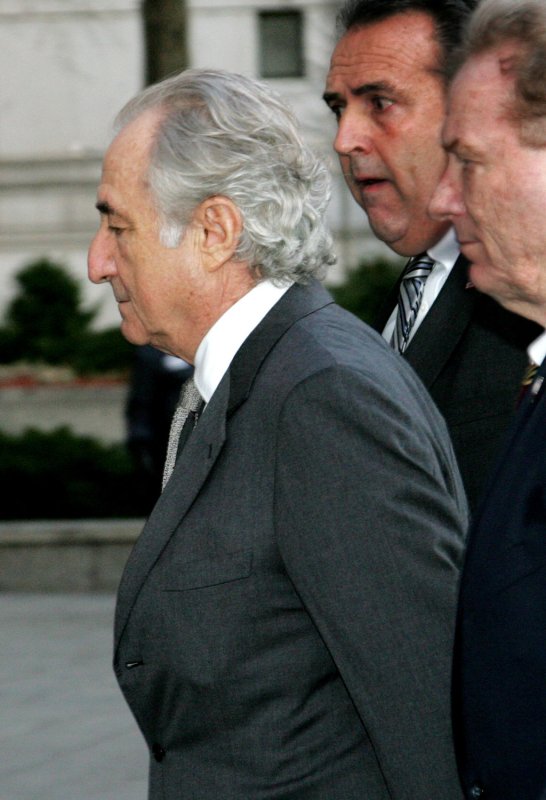 Convicted swindler Madoff is serving a 150-year sentence in a federal prison in North Carolina. With $17.3 billion in losses, the fraud that lasted for more than a decade is often reported to be the largest in history.

Court-appointed trustee Irving Picard said he sent checks averaging $2 million to some of the victims in the scheme.

With this week's distribution of funds, Picard has sent out $3.6 billion to victims, CNNMoney reported Thursday.

With the latest payment, 182 more victims will have recovered their losses in full, bringing the total number of closed claims to 1,074.