WASHINGTON, April 14 (UPI) -- Rescuing the U.S. economy may, in the end, make a profit for taxpayers, the Treasury Department said.

In a release that smacks of election-year spin control, the Treasury said in a new report that, "Overall, the government is now expected to at least break even on its financial stability programs and may realize a positive return," The Wall Street Journal reported Saturday.

Of the $700 billion Troubled Asset Relief Program, a last-minute bank bailout designed by the George W. Bush administration, $431 billion was given out and most of that has already been recovered, the study said.

The department also warned there was more work to be done, pointing out the housing market remains depressed and the economy has not yet bounced back fully.

The department said the U.S. Federal Reserve spent trillions of dollars buying Treasury notes to keep interest rates low and taxpayers are reaping the interest on the central bank's purchases.

Republicans, in turn, have blasted the bailouts as examples of an intrusive, meddlesome and expanding government. 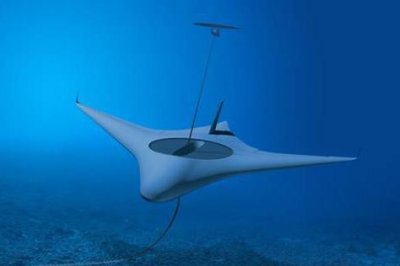 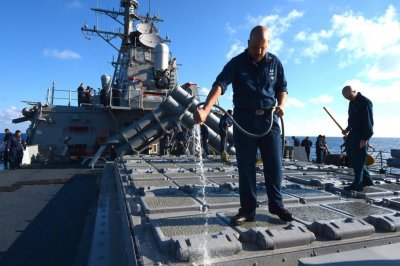