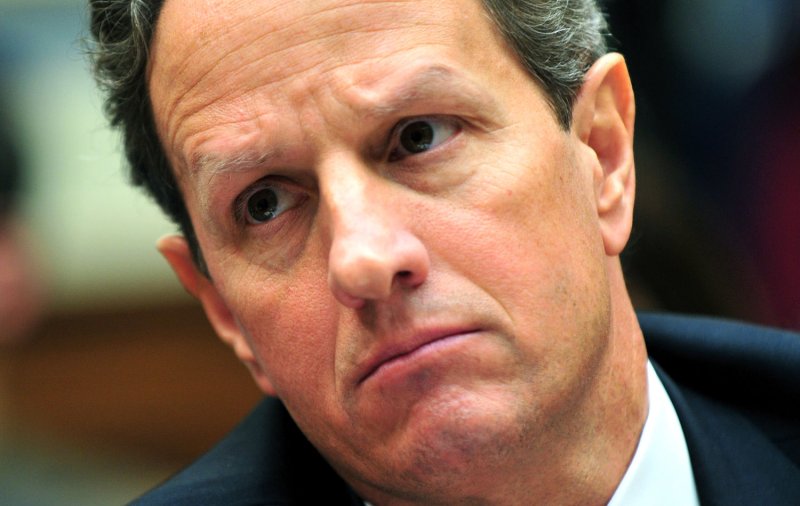 In a prepared text presented to the House Financial Services Committee, Geithner said the European economy was critical and its troubles had wide-ranging implications.

However, "We have no intention to seek additional U.S. resources for the IMF," he said.

Geithner praised the IMF and the European Central Bank for steps taken to contain the debt crisis in Europe, but he encouraged Europe to create a bigger "firewall" -- a fund meant to protect the financial system of Europe during a downturn.

He also encouraged the European Union to follow through on fiscal discipline measures recently adopted in Belgium.

Geithner said the U.S. economy is in a "much stronger position than the Continent as a whole." In addition, "When growth slows in Europe, it affects growth around the world," he said.

However, once its financial crisis is contained, then comes the hard work of restoring competitiveness to European businesses.

"Fiscal reforms are only part of the solution. The harder challenge is to address the erosion in competitiveness and restore reasonable rates of economic growth, a challenge made more difficult by the fact that in a monetary union, the member states do not have their own monetary policies or currencies that can adjust, and in Europe today there is no mechanism for fiscal transfers to help cushion economic shocks," he said.