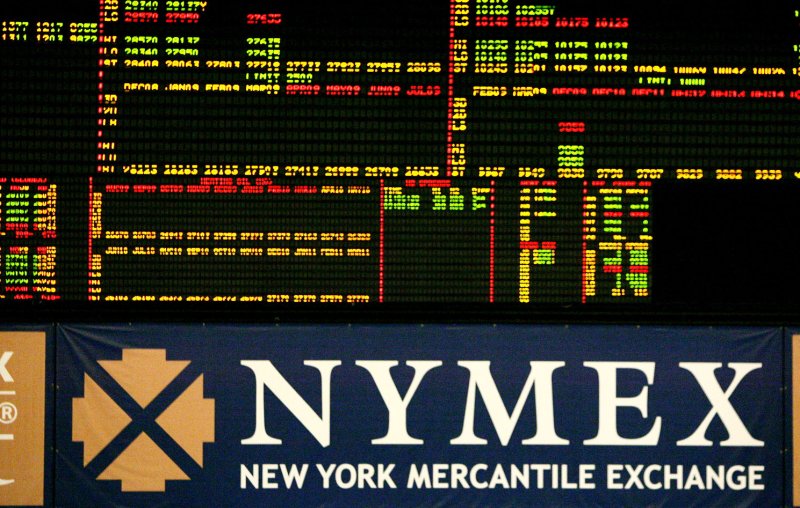 "There are no quick fixes to this problem, and you know we can't just drill our way to lower gas prices," Obama said during an appearance in Miami Thursday.

The national average price of unleaded gasoline promptly jumped Friday morning to $3.647 per gallon, up from Thursday's $3.612, AAA said.

A jump of a half a cent in a day is noteworthy. A climb of more than 3 cents is more typical of a week than of a 24-hour span.

On Friday, crude oil prices rose as equities were higher in Asia and Europe and tensions in the Middle East remained in the news.

The International Monetary Fund warned the price of oil could rise as much as 30 percent due to international sanctions meant to pressure Iran to end work on a suspected nuclear weapons program. A 30 percent spike in prices would put oil near the record of more than $147 per barrel.

Defense News // 3 hours ago
Air Force secretary: Branch focused on confronting China, must retire old platforms
Sept. 20 (UPI) -- Air Force Secretary Frank Kendall said the branch is looking toward confronting China, as well as unity in its ranks, and added that the service needs to retire older aircraft and programs -- and focus on ones that work.