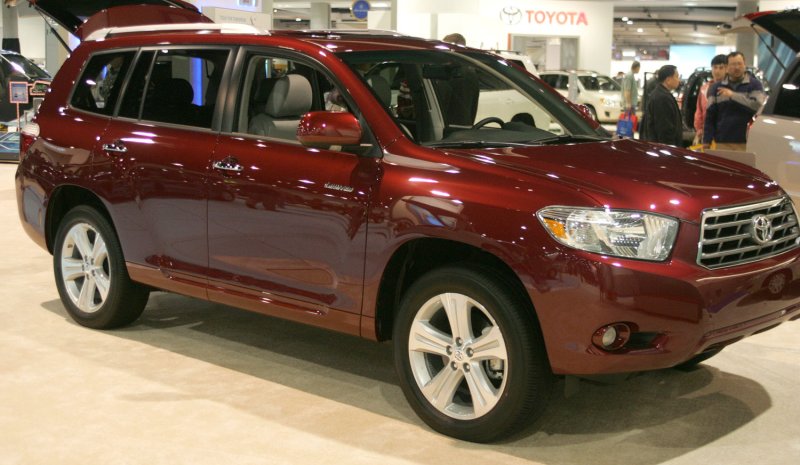 The investment will add 400 jobs at the plant -- known as Toyota Motor Manufacturing Indiana Inc. or TMMI, Yoshimi Inaba, president of Toyota Motor North America, said in a speech to The Economic Club of Chicago Wednesday as part of the Chicago Auto Show.

"That's great news for this region … for our American customers … and for the U.S. economy because every auto job creates 3 1/2 'spinoff' jobs that support those workers," Inaba said.

Toyota builds nine Toyota and Lexus hybrid models, and has sold more than 1 million Prius hybrids in the United States since 2000. TMMI's 4,800 workers assemble the Highlander, the full-size Sequoia SUV and the Sienna minivan.

The Wall Street Journal said because of the strong value of the Japanese yen Toyota is shifting vehicle production out of Japan closer to markets where the vehicles are in demand. A strong yen makes Japanese products more costly in some markets.

Toyota has 50 overseas manufacturing companies in 26 countries and regions.