"We will not give up our righteous stance," Qassemi said at a news conference.

The Fars News Agency said Qassemi took the position that an oil embargo against Iran was "completely impractical … since it will leave severe impacts on the world oil market."

The European Union has said it would join the embargo led by the United States. The EU has said it would wait until midsummer to join, which would give time for other producers to make up the difference in oil supplies that will be lost when it drops Iran as a supplier.

Iran, in turn, is working on a law that would, in retaliation, ban exports to Europe.

"Iran will cut oil export to certain countries and supply of oil will continue to other European countries which have contracts on purchase of oil from Iran," he said.

Defense News // 3 hours ago
Air Force delivers new self-defense rifle for aircrews after an ejection
Feb. 19 (UPI) -- The Air Force announced Wednesday that the Gunsmith Shop has completed delivery of a new rifle -- known as the Air Crew Self Defense Weapon, or GAU-5A -- for aircrews in most ejection seat aircraft.

Defense News // 22 hours ago
Audit: U.S. failed to account for nearly $715M in arms to fight ISIS
Feb. 18 (UPI) -- The U.S. military did not properly account for nearly $715 million in weapons and equipment intended for Syrian partners fighting ISIS, according to a Department of Defense report released Tuesday.

Defense News // 2 days ago
Cyprus buys missiles, partners with France for exercises to thwart Turkey
Feb. 17 (UPI) -- Cyprus, in a bid to upgrade its defense against Turkey, purchased French-designed missiles and partnered with France in military exercises last week. 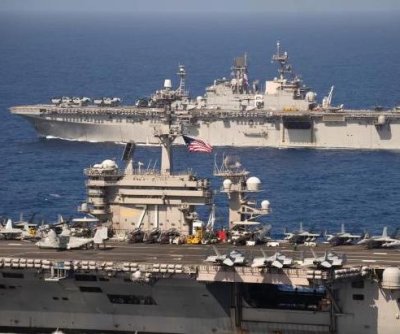 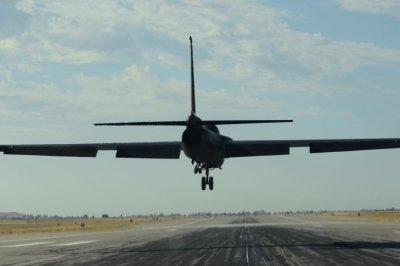