The Chevrolet Sonic RS, the sportier version of the subcompact, will be delivered to dealerships in late 2012, The Detroit News reported Monday. The public, however, can get its first viewing of the car in person at the North American International Auto Show, which runs Jan. 9-22 at the Cobe Center in Detroit.

The Sonic RS is a four-door hatchback powered by a 138-horsepower Ecotec 1.4-liter turbocharged engine, the News reported.

"The new Chevrolet Sonic RS pushes Chevrolet's performance heritage in a new direction, for a new generation of drivers. It takes the Sonic's great design and latest connectivity features and combines them with a more performance-oriented look and feel," said Chris Perry, vice president of Global Chevrolet Marketing.

Defense News // 3 days ago
Space Force seeks greater autonomy in report to Congress
May 22 (UPI) -- The U.S. Space Force requested flexibility from Congress to purchase and use satellites, saying it needs more agility to keep pace with adversaries. 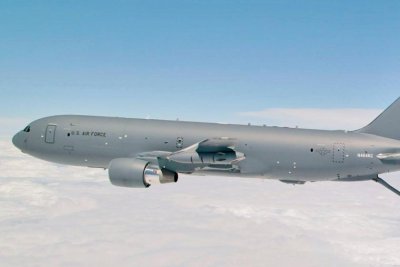 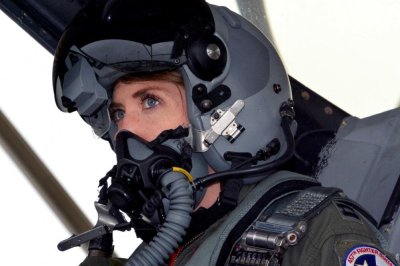