Exxon Mobil's long-term outlook, "The Outlook for Energy: A View to 2040," forecasts that global energy demand will grow by about 30 percent by 2040 as the population grows and the global gross domestic product doubles, the Irving, Texas, company said Thursday in a release.

Gas from shale and other unconventional sources will account for 30 percent of global gas production by 2040, the report said.

While oil products will remain the most widely used fuels worldwide, overall energy demand will be reshaped by a shift toward less polluting energy sources and huge improvements in energy efficiency in areas such as transportation where more use of hybrid vehicles will help push average new-car fuel economy to nearly 50 miles per gallon by 2040, the report said.

"The Outlook for Energy demonstrates that by applying innovation and technology, the world does not need to choose between economic growth and environmental stewardship," said Rex W. Tillerson, Exxon Mobil chairman and chief executive officer.

While growth in nuclear capacity is expected to slow in the near term, demand for nuclear power is projected to nearly double by 2040 as nations seek to lower emissions and diversify energy sources, the report said.

Renewable fuels also will see strong growth, the report said. By 2040, more than 15 percent of the world's electricity will be generated by renewable fuels such as solar, wind, biofuels, biomass, geothermal and hydroelectric power. The report projected the fastest-growing alternate fuel source would be wind, which will increase by about 8 percent per year from 2010 to 2040.

Defense News // 35 minutes ago
Esper: Nation grieves over 9 service members killed in training
Aug. 3 (UPI) -- Secretary of Defense Mark Esper said Monday the United States grieves the deaths of eight Marines and a Sailor who were killed over the weekend when their amphibious assault vehicle sank off the California coast. 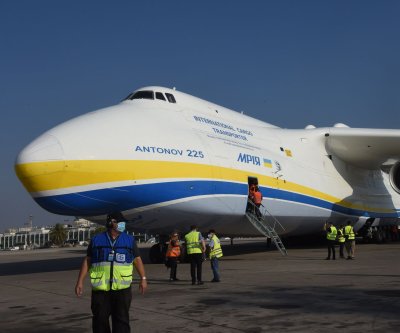 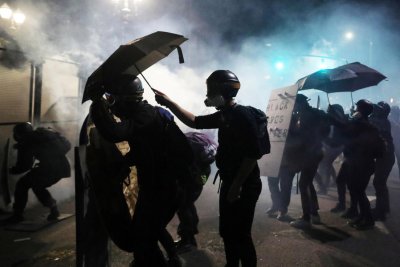