Black filed the suit, then returned to prison, where he is serving a sentence for defrauding shareholders of publishing firm Hollinger International Inc. when he was the company's chairman and chief executive officer, Crain's Chicago Business reported Wednesday.

Radler was the chief operating officer of the firm but helped convict Black with his testimony during a trial in 2007.

The lawsuit filed by Black says Radler and three Horizon board members have conspired to devalue his 27 percent share of the company, which publishes 30 community newspapers and at one time published the Chicago Sun-Times, The Jerusalem Post and Canada's National Post.

The complaint filed in court says, "Ever since Radler's infamous Cain-like betrayal of Lord Black, Radler, exercising complete dominion and control over Horizon, and with the approval of the other Horizon director defendants, has caused acts by Horizon that were designed to harm" Black's firm Conrad Black Capital Corp.

Black, who owns 27 percent of Hollinger, is seeking compensation and permission to look at the company's financial records. 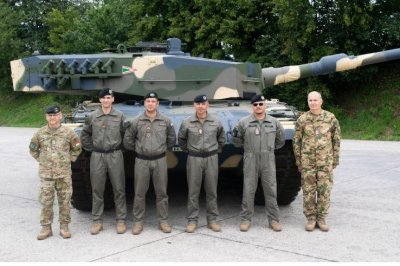