"There is a certain homogeneity in almost all the regions in 2011, but it's possible we'll produce a high-quality harvest," said Giuseppe Martelli, director general of Assoenologi, which is the Italian association of enologists.

Enology is the study of wine making.

Martelli said the taste of this year's wines will depend on the weather in September, the Italian news agency ANSA reported.

"If it is sunny but cool with good temperature ranges at night, we will get fragrant white wines and well-structured red wines," he said.

Italy is the largest wine-producing country in the world, having surpassed France in total production in 2010. 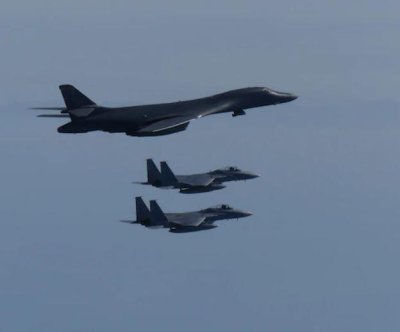 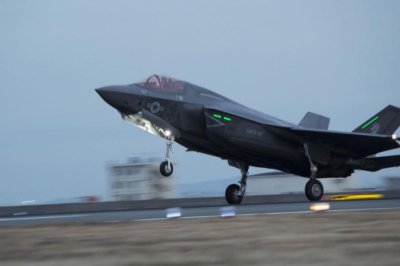