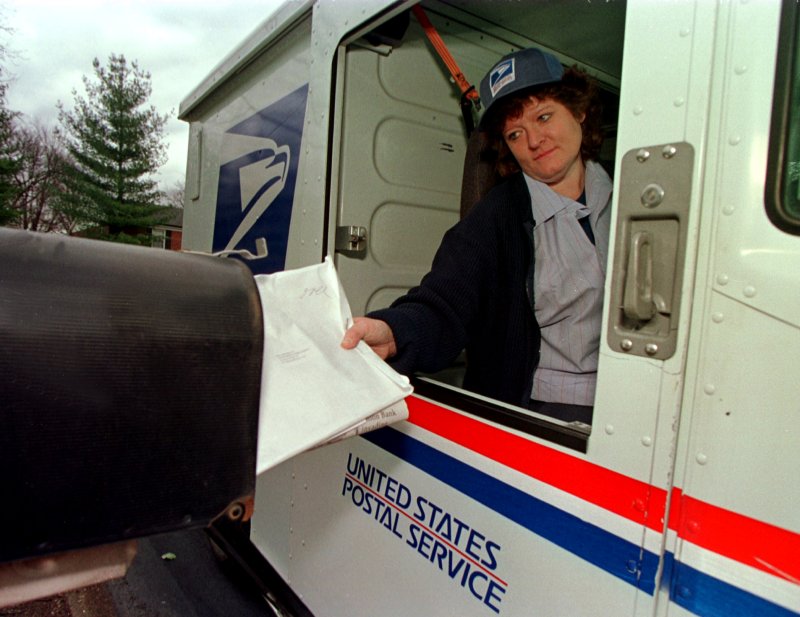 WASHINGTON, Aug. 24 (UPI) -- A study says the U.S. Postal Service could save a bundle if it just took its time delivering first class and Priority Mail.

Officials from the mail service said new schedules could be announced just after Labor Day, based on a study that said the USPS could save $1.5 billion a year by aiming for three-to-four days for delivery of some items, instead of aiming for two-to-three day delivery, The Washington Post reported.

The service could shift items from more expensive air delivery to delivery by ground vehicles, cut back on overtime pay and consolidate facilities, all of which would save the service money.

All that could mean the USPS could adopt a slower pace on price increases, which would help secure more customers.

The report said, slow and steady could win the race, explaining, "Some of the Postal Service's largest business mailers have stated that they value consistency over speed and they would tolerate slightly slower service to save costs."