After a meeting of financial and political leaders in Brussels that went long into Friday night, Prime Minister Taoiseach Enda Kenny said, "It was impossible to reach a deal for Ireland this evening," the EUobserver reported Saturday.

Ireland balked at EU demands that it raise its corporate tax rates, which is part of an EU effort to reach tax "harmonization." Greece, on the other hand, while initially shocked at the proposal, has agreed to privatize about $69.5 billion in assets, mostly real estate holdings, that the EU suddenly demanded in February.

Greece had previously agreed to sell $7 billion of its assets. In February, the International Monetary Fund, the EU and the European Central Bank suddenly increased its sell-off demands. Greece initially responded with indignation.

Greek government spokesman George Petalotis at the time said, "We did not ask anybody to meddle in the internal matters of the country,"

This week, Greece handed in a list of assets it would agree to sell.

The commission then granted an extension on its loan from three and a half years to seven and a half and lowered its interest rate on the loan by 1 percent. 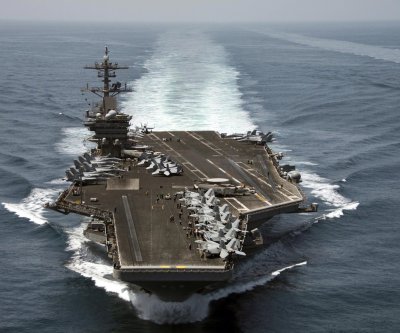 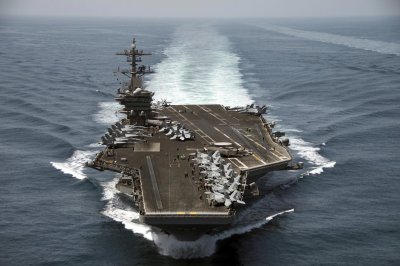 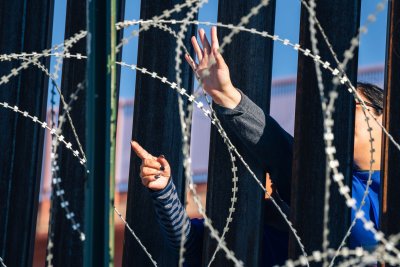