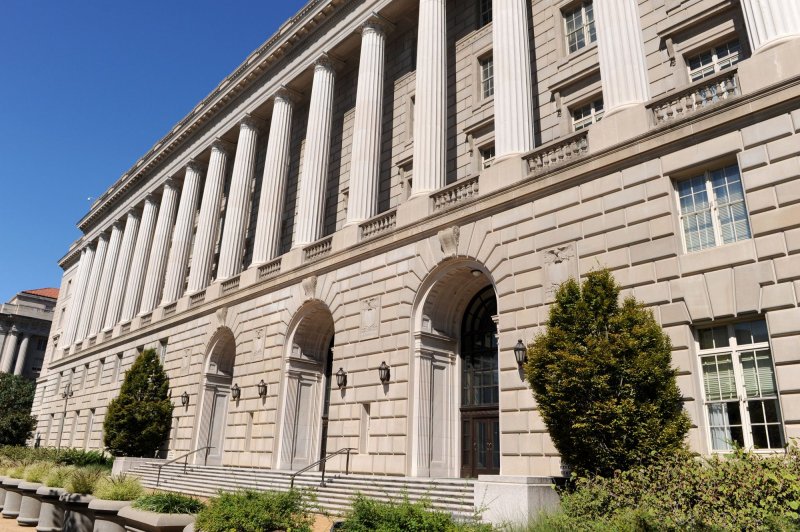 Swedish officials say they haven't received any information from U.S. officials since 2005, despite a treaty obligating tax authorities in both countries to exchange information, meaning Sweden hasn't been able to check information about income earned in the United States, Swedish news agency TT reported Wednesday.

The inability to cross-check such information leaves the door open for companies and individuals based in Sweden to avoid paying Swedish taxes, officials in Stockholm said.

Between 2001 and 2004, Sweden got information on 60,000 Swedish taxpayers who had earned $7.2 billion in the United States, Sveriges Television reported. The broadcaster reported the United States stopped sending tax information to Sweden because a contractor used by the Internal Revenue Service to process the data made it impossible to differentiate between companies and individuals.

Chris Dunnett, a spokesman for the U.S. Embassy in Stockholm, said the issue hadn't been brought to the embassy's attention previously but that the IRS now is looking into the matter.

"It's important to emphasize that, whatever is going on, it isn't something that's being done on purpose," Dunnett told The Local.